Researchers from a university in the UK have found that playing soccer can damage the mental health of players. A team of experts from Glasgow University discovered that former professional football players are three and a half times more likely to die of dementia than other people. The experts looked at whether or not heading a football could lead to brain damage. The research team looked into the deaths of 7,676 ex-soccer players who played in Scotland professionally between 1900 and 1976. The team compared the deaths of the former soccer players to the deaths of 23,000 people who did not regularly play football. They found that the football players suffered from a lot more brain injuries. 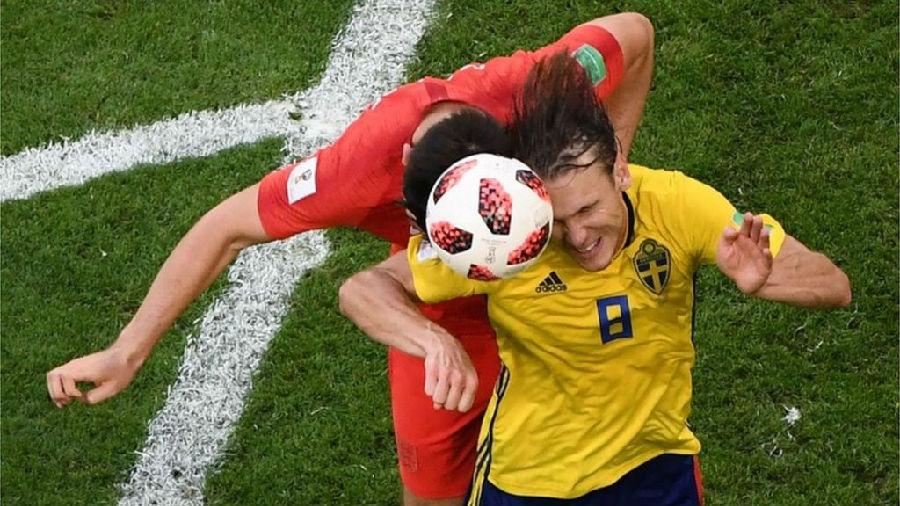 The research was requested by the Football Association and the Professional Footballers' Association in the UK. The two associations made the request after the death of English football player Jeff Astle in 2002. Mr Astle's family was convinced he died as a result of playing football. Doctors said his cause of death was "repeated minor brain traumas". The doctors said this could happen with heading a soccer ball. Researcher Dr Willie Stewart said his research showed that former football players were more likely to suffer from Alzheimer's disease, motor neurone disease and Parkinson's disease. He said they were less likely to die of common diseases, such as heart disease and lung cancer.

1.The research team looked into the deaths of 7,676 ex-soccer players who played in Scotland professionally between 1900 and 1976.

The burglar alarm should be professionally installed.
防盗警报应当由专业人员安装6^|eHwKU6lXKUX。

We meet regularly to discuss the progress of the project.
我们定期会面，讨论工程进展情况!-M]HxQfYofWr)S&#JQ。