Dog lovers have known since time began that pets get jealous, but now a new study has shown that it is true. A professor from the University of California conducted research into what makes dogs jealous. Dr Christine Harris first decided to investigate canine jealousy after she noticed strange behaviour among her parents' three border collies. She noticed that when she stroked two of the pooches at the same time, they became aggressive towards each other. Both dogs tried to knock her hand away from the other so they could receive maximum attention. She said: "To me, that really fit with the core motivation of jealousy….I was petting them with both my hands, not just one. They wanted exclusive attention. That got me to thinking about jealousy in dogs." 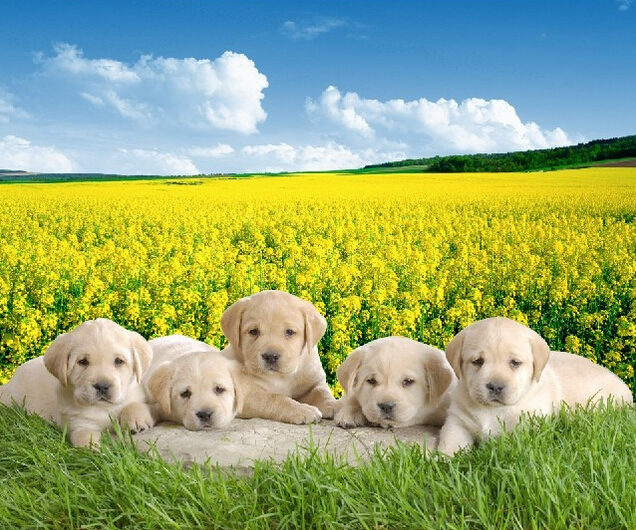 Professor Harris adapted a jealousy test commonly used on young children. Her research team conducted tests on 36 different dogs in their homes and videoed their reactions. The dogs' owner had to read a short passage from a book while petting a toy dog that wagged its tail and a Halloween lantern. Harris wanted to see how the dogs reacted to their owner petting the toy dog, as well as looking at if they had any reaction to the petting of the lantern. She noticed that the dogs were twice as likely to be jealous of the toy dog. A third of the dogs tried to muscle in between the toy and its owner. Professor Harris thinks it is important to understand jealousy more. She said: "Jealousy is the third-leading cause of non-accidental homicide across cultures."

3.try to do尽力做某事；努力做某事
Anything is possible if you do your best, so try to do your best every day.
没有什么是不可能的，只要你尽你所能m(|IF!-@a,G1TBK#g。 所以，试着每天尽你所能（做到最好）吧!-FmlJ|d_v&n~TY8b;dp。

4.fit with适合；符合
Others have come to the conclusion that they would rather create work they love, constructed to fit with their own life goals.
一些最终决定他们宁愿自己开创自己心爱的工作，正好与自己的人生目标相符合IVwhr[9xBsiC-b~O]@T。

6.react to作出反应
Everyone makes mistakes, but the real test is how you react to that.每个人都会犯错，而真正的考验是你对错误的反应如何,|]nR1[d_oD+7qxv9。