A heated debate is currently going on in the USA about whether it is OK for white people to have dreadlocks. The controversy follows a video going viral of a black female student confronting a white male student over the fact that he had dreadlocks. The video shows the black female student questioning the white guy about his locks. She tells him that he cannot sport such a hairstyle because it is part of her culture. He replied that people in ancient Egypt had the same hairstyle and that it did not belong to just one culture. San Francisco State University said: "We are taking the matter seriously and will promptly and thoroughly investigate this incident through applicable university channels." 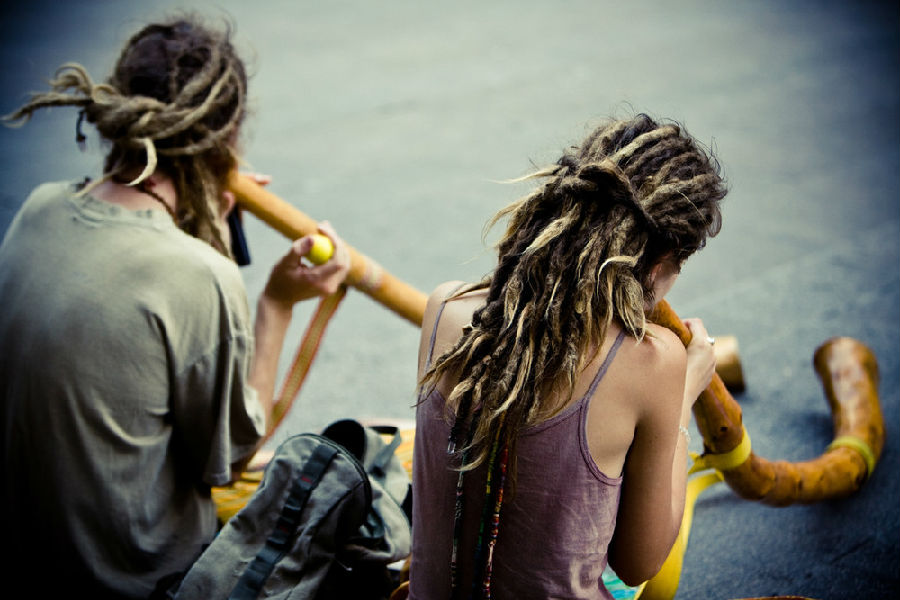 Dreadlocks are rope-like bunches of hair that is woven together. They have been in existence for thousands of years. Historians are not sure exactly where they first originated. Anthropologists have found evidence of the hairstyle in ancient Egypt, Europe, the Pacific islands, Australia and Papua New Guinea, as well as among many African peoples. Writer Jamia Wilson suggested there was an issue with white people wearing dreadlocks. She said black people often have negative experiences in society because of them and questioned whether white people with dreadlocks go through the same thing. She said: "Hairstyles are not innocuous. There are gendered and racial connotations and stereotypes attached to them."

例句：Jonah mentioned you both shared a philosophical approach to why things go viral.
约拿提到，你们俩曾经分享过为什么视频会走红的一个哲学方法C4]ADVpzM6@R.P[@。

1.What kind of debate did the article say there was?
a) an intellectual one
b) a happy one
c) an interesting one
d) a heated one
2.What happened to the YouTube video?
a) it was banned
b) it went viral
c) it disappeared
d) it broke a record
3.Where did the male student say people wore dreadlocks?
a) Vanuatu
b) Brazil
c) ancient Egypt
d) Mesopotamia
4.In which U.S. city do the students attend university?
a) San Francisco
b) New York
c) Miami
d) Seattle
5.What did the university say it would do promptly?
a) open a hair salon
b) discipline the students
c) investigate
d) produce guidelines
6.For how long have dreadlocks been in existence?
a) decades
b) thousands of years
c) millions of years
d) hundreds of years
7.Where did historians say dreadlocks first originated?
a) in Ethiopia
b) in Peru
c) in Vanuatu
d) they are not sure
8.What is the job of Jamia Wilson?
a) a writer
b) a university lecturer
c) a hair stylist
d) a YouTube vlogger
9.What kind of experiences did Ms Wilson say black people often had?
a) ordinary ones
b) crazy ones
c) negative ones
d) uplifting ones
10.What did Ms Wilson say is attached to hairstyles besides stereotypes?
a) expensive styling
b) racial connotations
c) looks
d) gel