A new study shows that being bilingual may delay dementia by five or more years. Researchers from the University of Edinburgh in Scotland discovered that people who spoke two languages did not show any signs of three types of dementia for more than four years longer than those who were monolingual. A co-author of the report, Dr. Thomas Bak, said: "Bilingualism can be seen as a successful brain training, contributing to cognitive reserve, which can help delay dementia." This means that speaking two languages keeps the brain in better health and helps to keep diseases like Alzheimer's at bay for longer than if someone spoke just one language. 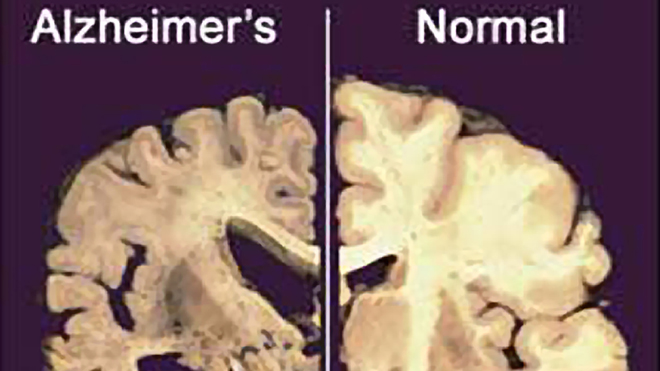 Dr Bak's research found that bilingualism and the delaying of dementia had little to do with social status, gender, occupation or educational background. Bak's team evaluated the medical records of 648 people from India who had been diagnosed with dementia. Of these patients, 391 were bilingual or trilingual and many were illiterate. Dr Bak wrote: "The fact that bilingual advantage is not caused by any differences in education is confirmed by the fact that it was also found in illiterates, who have never attended any school." He suggested that learning a language later in life could keep the brain healthier. He said language learning was "socially more enjoyable, and it forces your brain to train permanently".

例句：This build-up of cognitive reserve appears to help bilingual people as they age.

例句：But what of those who have not been diagnosed with cancer?

例句：If you are always organising events, you are automatically the leader that has a high social status and a lot of energy.

例句：I would expect the standard rate of pay at your company for a person with my experiences and educational background.

1.Which university conducted this research?

2.How many types of dementia did not show up in bilinguals?

3.What did Dr Bak say bilingualism can be seen as?

4.What can keep the brain in better health?

5.What can speaking two languages do to Alzheimer's disease?

b) keep it at bay

6.How many things mentioned did not affect the delaying of dementia?

7.How many medical records did Dr Bak look at?

8.How many of Dr Bak's case studies spoke two or more languages?

9.What had many of the illiterate people never done?

a) lived in a big city

10.What did Dr Bak say language learning forces your brain to do?