The co-founder of Facebook, Mark Zuckerberg, has launched what could be the world's largest ever book club.Zuckerberg announced last week that his New Year's resolution was to read a book every other week. He then invited his 30 million followers to join him in his literary pursuit. He created his own Facebook page called A Year of Books, on which he will announce what his latest read is and ask people to discuss the book with him. He explained the rationale for his initiative in a post, saying: "I'm excited for my reading challenge. I've found reading books very intellectually fulfilling. Books allow you to fully explore a topic and immerse yourself in a deeper way than most media today." 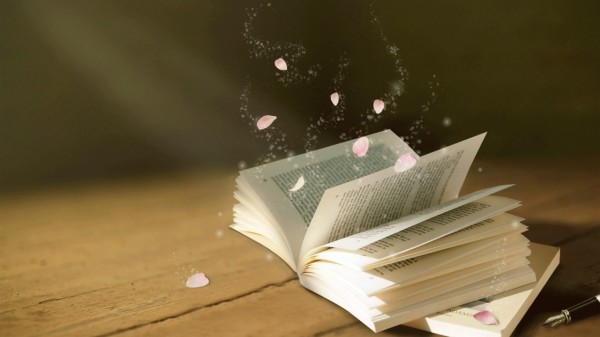 Zuckerberg has already selected his first book, 'The End of Power' by Moises Naim. He explained: "It's a book that explores how the world is shifting to give individual people more power that was traditionally only held by large governments, militaries and other organizations. The trend towards giving people more power is one I believe in deeply, and I'm looking forward to reading this book and exploring this in more detail." Zuckerberg takes on a challenge every year as a way to broaden his perspectives and learn more aboutthe world, different cultures, beliefs, histories and technologies. A previous task was to learn to speak Mandarin, which he has managed to do.

Instead they should concentrate on not destroying it – which many of them manage to do effortlessly enough through treating their employees badly.

Literators at that time made kite by themselves, and sent to relatives and friends as a gift, regarding ita literary pursuit.

A life of tedious isolation - or an ability to take challenge in your stride?

Our study does not tell farmers they should shift to organic agriculture.

He does not believe in fate.

1.What did the article say Zuckerberg's book club could be?

a) the world's biggest

a) to increase world literacy

b) to read all of Shakespeare

c) to read a book every other week

d) to give thousands of books away

3.How many people did Mark Zuckerberg ask to join him?

d) A Year of Books

5.What did Zuckerberg say allowed people to explore a topic more fully?

6.What has Mark Zuckerberg already chosen?

b) a book store

7.What does "The End of Power" say the world is doing?

8.What trend does Mark Zuckerberg believe in deeply?

a) more rap in the music charts

b) the move to e-readers

9.What does Mark Zuckerberg want to broaden through his challenges?

b) his circle of friends

10.What language did Mark Zuckerberg learn in an earlier challenge?