Space enthusiasts will soon have the chance to purchase a piece of space exploration history. Items from Neil Armstrong's personal collection of mementos are to be auctioned. Mr Armstrong was the first person to walk on the moon. A variety of artifacts from the July 20, 1969 lunar landing will go under the auctioneer's hammer. These include a US flag, a UN flag, state flags and commemorative medallions that were given to NASA astronauts. The auction house anticipates that the sale will be very popular. It said: "Space is one of the very, very few categories that every single person seems to be interested in....You show somebody something from the space program, and they are fascinated by it." 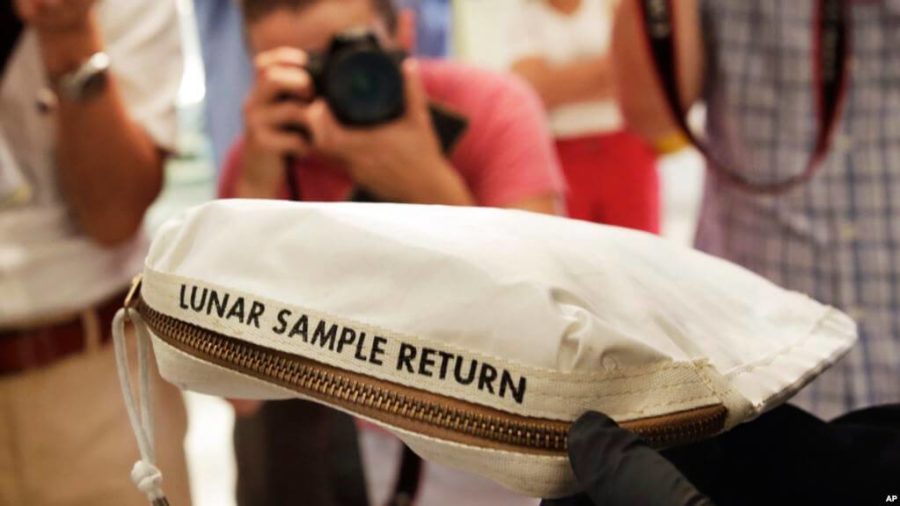 Neil Armstrong was born, lived and died in the state of Ohio. He kept his many space souvenirs in his house there. His son, Mark Armstrong, said his father never talked to him about what he wanted to be done with the huge amount of items he had kept. He said: "I don't think he spent much time thinking about it. He did save all the items, so he obviously felt they were worth saving." Mark and his brother Rick decided it would be best to auction the items to share their father's legacy. They had to restore many of the items. They also said it was becoming increasingly difficult to correctly identify some things as the number of living people connected to the Apollo 11 mission was decreasing.

1.Space enthusiasts will soon have the chance to purchase a piece of space exploration history.

This is some information on the space exploration from the past, present, and future.
这是一些关于过去，现在和未来对太空探索的资料|i2bb7&b3WT5ZR8zRjrp。

2.He did save all the items, so he obviously felt they were worth saving.

This idea is well worth considering.
这个想法很值得考虑V7[]kEZ|h+Io2[QQ。