Scientists across the world are puzzled as to why there are flashes appearing on the surface of the moon. This unusual phenomenon has been happening several times a week. Sometimes the flashes of light are very short, while at other times the light lasts longer. Scientists have also observed that on occasion, there are places on the moon's surface that darken temporarily. Experts on the moon have been speculating on what is behind the flashes. One scientist said the impact of a meteorite can cause the moon's surface to glow briefly. Another scientist wondered whether the flashes occurred when electrically charged particles of solar wind reacted with moon dust. 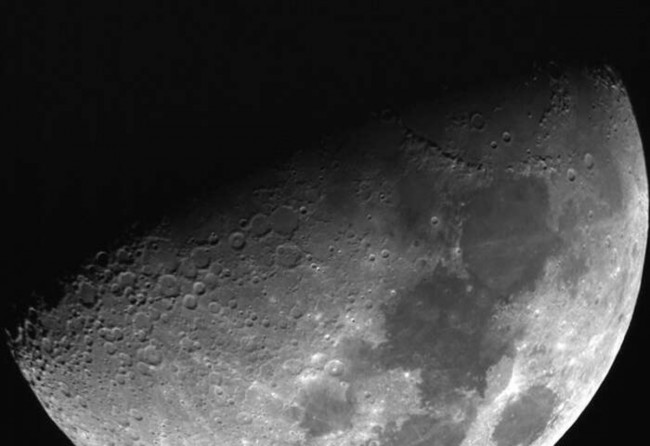 A lunar telescope has been set up in Spain to observe what is happening on the moon. The head of the team behind the telescope is Hakan Kayal, a professor of space technology. He said: "Seismic activities were observed on the moon. When the surface moves, gases that reflect sunlight could escape from the interior of the moon. This would explain the luminous phenomena, some of which last for hours." He added: "The so-called transient lunar phenomena have been known since the 1950s, but they have not been sufficiently observed." Professor Kayal said: "Anyone who wants to build a lunar base at some point must of course be familiar with the local conditions."

1.Experts on the moon have been speculating on what is behind the flashes.

It is useless to speculate why he did it.
对他为什么这么做妄加猜测毫无用处zZ43jc-hKo8rr。

2.The so-called transient lunar phenomena have been known since the 1950s, but they have not been sufficiently observed.

Unqualified members of staff at the hospital were not sufficiently supervised.
医院里一些还未取得资格的员工没有受到充分的督导JjWplj&=.;D-s35O_。