Scientists in France say they have found a link between eating spicy food and high levels of testosterone in men. Testosterone is a hormone and steroid that is found in male and female bodies that is responsible for sexual development. Men generally produce it at a 20 times greater rate than women. It is usually a sign of male bravado and masculinity. Men with higher levels of testosterone are commonly seen as being moresexually active, arrogant, brave and bigger risk takers. Report co-author Laurent Begue said the findings of his study were "in line with a lot of research showing a link between testosterone and financial, sexual and behavioural risk-taking". 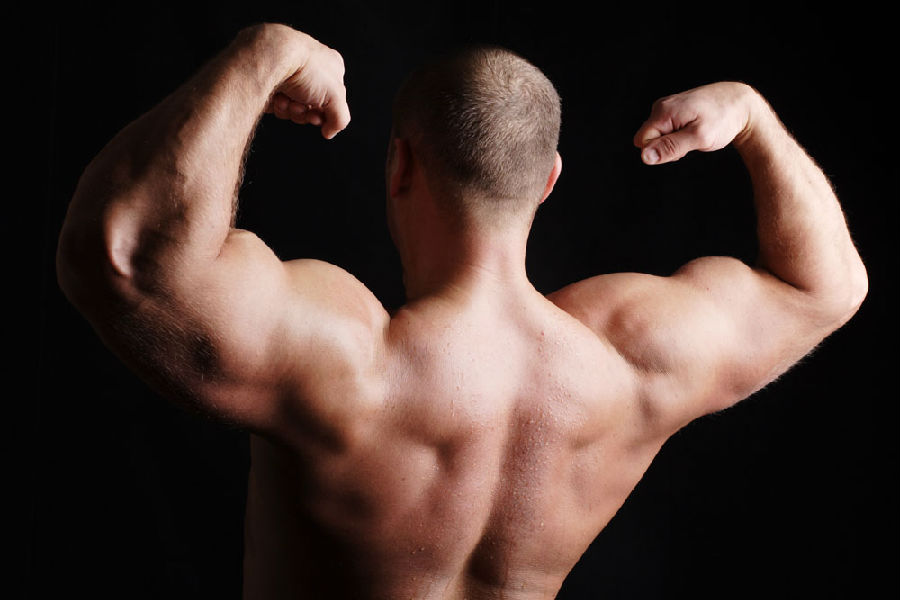 Professor Beque's study looked at the degree to which 114 men aged between 18 and 44 liked spicy food. Themen were asked to add a hot pepper sauce to a dish of mashed potatoes. They then had to evaluate the spiciness of what they ate. The researchers tested the saliva of the men and found that those who put more pepper sauce on their potatoes were the ones with higher levels of testosterone. Britain's health service website nhs.uk said the study was too small to prove a definite link between spice and testosterone. It said many other things could influence a preference for spicy food. These include genetic, cultural and psychological factors.

How you manage and cope with change is a sign of your professionalism and maturity.

Think about some other ways you can achieve this same effect in a dish like mashed potatoes.

Migrants bring a preference for large families with them—though this is changing as fertility falls in their countries of origin.

1.Where were the scientists who found the link?

2.Where is testosterone found?

b) in the left knee

d) the male and female body

3.How many more times can a man's body produce testosterone?

4.Who is Laurent Begue?

b) a saliva expert

c) a co-author of the report

5.What kind of risk-taking is mentioned besides sexual and financial?

6.What were the ages of the men who participated in the study?

7.What did the men have to evaluate?

8.What did the researchers test in the men's mouths?

9.What organization said the study was too small to prove anything?

b) the World Curry Foundation

10.What things besides cultural and genetic factors make us like spices?