The year 2018 is just days old, but already there are indications it will be a great 12 months. This is according to a poll conducted by the international news service BNE. The service's top pollster asked pertinent questions about whether people were optimistic or pessimistic about the year ahead. A resounding 100 per cent of survey participants responded positively. They all thought 2018 would be a wonderful year, both in their personal lives and in terms of national and global issues. All those who took part in the survey were of the opinion that 2018 would be significantly better than the year 2017. A BNE spokesman said he was heartened by the responses and wished everyone good fortune. 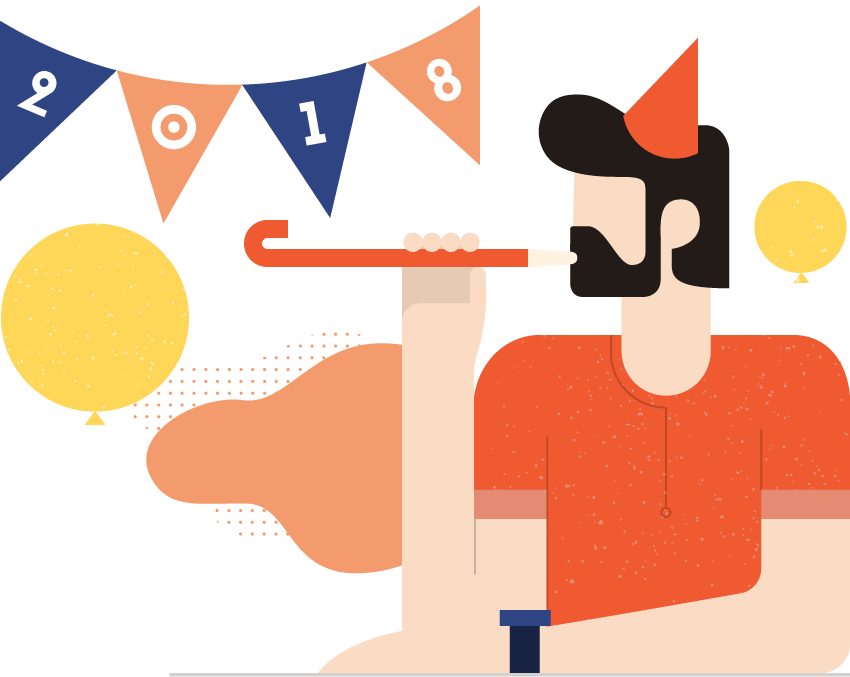 The survey questioned participants' views on their hopes for their own life, as well as for the fate of the Earth. An overwhelming majority of people were convinced they would carry out their New Year resolutions. In particular, people were determined to get in shape, stop procrastinating, save money, and improve their English ability. Others said they would use their smartphones less often, eat less fast food and chocolate, and make sure their homes are always very, very tidy. Most participants were positive about the world in 2018. They thought there would be fewer wars, less pollution and an increase in goodwill shown to the less fortunate. Everyone hoped for more peace, love, happiness and prosperity.

1.An overwhelming majority of people were convinced they would carry out their New Year resolutions.

Some will never be convinced, of course.
当然，有的人永远不会被说服V#t7xoH&50-L#]。

2.All those who took part in the survey were of the opinion that 2018 would be significantly better than the year 2017.

be of the opinion that 认为

Many would be of the opinion that organic is indeed better.
许多人会认为，有机确实是更好的Dv[~P6yG%U[56TOR^xi7。