The European Parliament's Secretary General, Klaus Welle, has urged Euro politicians to speak more slowly and to stick to their native language instead of using English. This is to help the hundreds of interpreters who work at the institution. Mr Welle said many interpreters were encountering difficulties doing their job. He said: "It's extremely important that people do not speak too fast." He asked politicians not to use English if it was not their native language as this complicates things for the translators. He added: "It's also extremely important for interpreters that people speak their own language. If the politicians speak a foreign language, the quality of interpretation goes down." 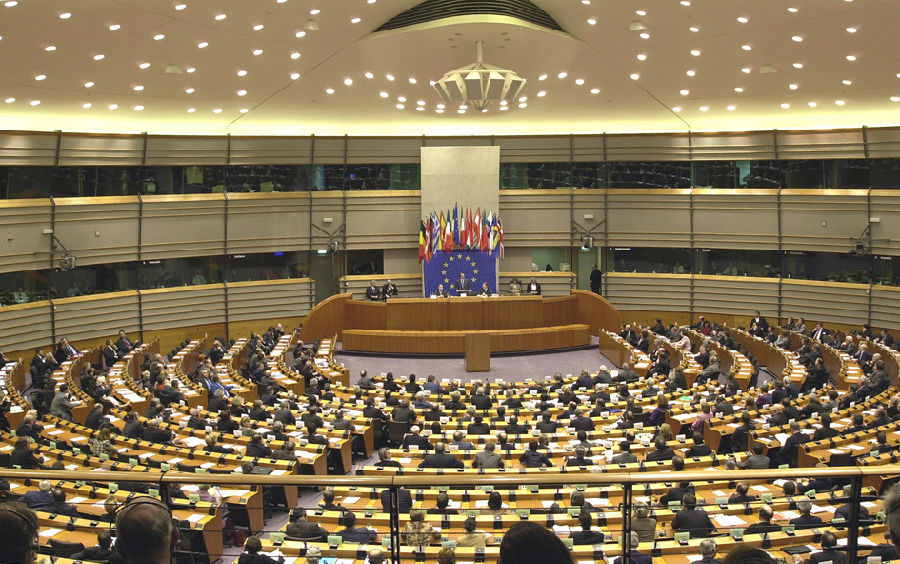 There are 24 official languages spoken at the European Parliament. The most recent additions are Croatian, Irish, Bulgarian and Romanian. A small army of 330 interpreters is employed to ensure everyone understands each other. The parliament employs an additional 1,800 freelancers. It also has about 700 translators, who translate over 100,000 pages each month. If everyone followed Mr Welle's request, only politicians from the UK would be allowed to speak English, even though many members are multi-lingual. Many prefer to speak in English to avoid the confusion of having several simultaneous interpreters. The parliament's annual budget for interpreters is $50 million.

例句：Simple multi-lingual environments may need the ability to map languages one to one.

例句：The Committee has settled on him as secretary general.

例句：His success plays his luck instead of his skill.

例句：The Coordinating Council will adopt an annual budget, set Division dues and adopt standards and goals for the RLI.

1.What is the job title of Klaus Welle?

2.What does Mr Welle want people to use instead of English?

3.Who does Mr Welle want to help at the European Parliament?

4.Who did Mr Welle say the use of English complicates things for?

5.What happens to the quality of interpretation if English is used?

b) it goes down

c) it is enhanced

6.How many official languages are there at the European Parliament?

7.How many freelance interpreters does the parliament employ?

8.How many pages get translated at the parliament every month?

9.What do politicians hope to avoid by speaking English?

10.How much does the parliament spend on interpreters every year?