Scientists from the World Health Organization (WHO) say the world is possibly at risk from a deadly disease. However, they do not know its name or what it does and looks like. They have called it 'Disease X'. It could be caused by a virus or another micro-organism that scientists don't yet know about. The WHO said Disease X could go unnoticed until it is too late and it is quickly spreading around the world. The WHO is taking the threat of Disease X seriously. It is putting a lot of money into research and is preparing a plan for a sudden outbreak. It said: "Disease X represents the knowledge that a serious international epidemic could be caused by a virus currently unknown to cause human disease." 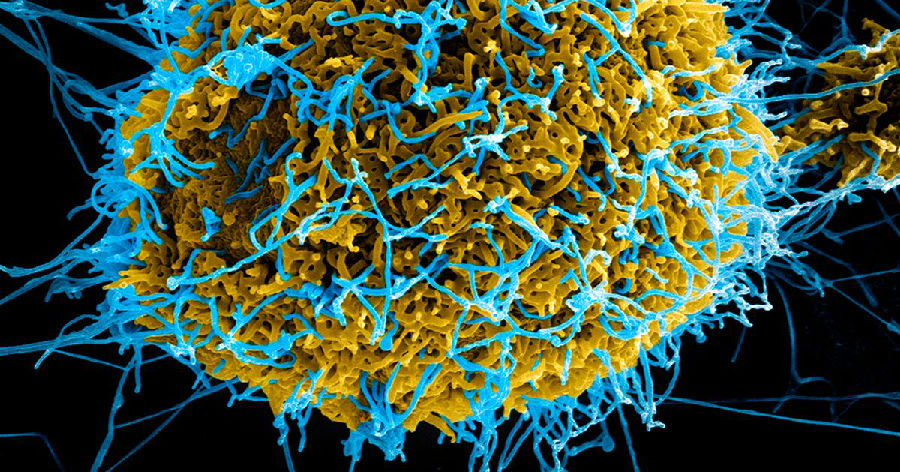 The scientists said that Disease X could come from many different sources. It could come from existing diseases changing and becoming strong enough to resist our vaccines; it could come from terrorism and bio-weapons; it could also come from scientists using DNA-changing technology to make entirely new viruses. The biggest threat could come from animals. The U.S. Centers for Disease Control and Prevention said: "Scientists estimate that more than 6 out of every 10 known infectious diseases in people are spread from animals." These include Ebola, avian flu and mad cow disease. Everyone living closer together in cities and increasing international travel and tourism will make it easier for diseases to spread.

1.Scientists from the World Health Organization (WHO) say the world is possibly at risk from a deadly disease.

What steps should be followed if they believe that one of their teenage patients is at risk for suicide?
如果他们确信他们的少年患者中有人有自杀风险，那么他们应该采取什么样的步骤？

2.It could come from existing diseases changing and becoming strong enough to resist our vaccines.

At that time the government was unwilling to resist the foreign invasion.
那时政府对外国的入侵不愿进行抵抗0+h;,5;|5np(M6E。