A new study says that going to bed late may be bad for our health. It may even shorten our life. The study was carried out in the United Kingdom. Researchers spent six-and-a-half years looking at the lifestyles of 430,000 adults between the ages of 38 and 73. At the end of the study, the researchers compared the deaths of people who went to bed early to those who went to bed late. They found that night owls (people who go to bed late) were 10 per cent more likely to die during the period of the study. The researchers concluded that night owls were at higher risk of an early death than early birds (people who slept early). Night owls were also at a greater risk of poor health compared to early birds. 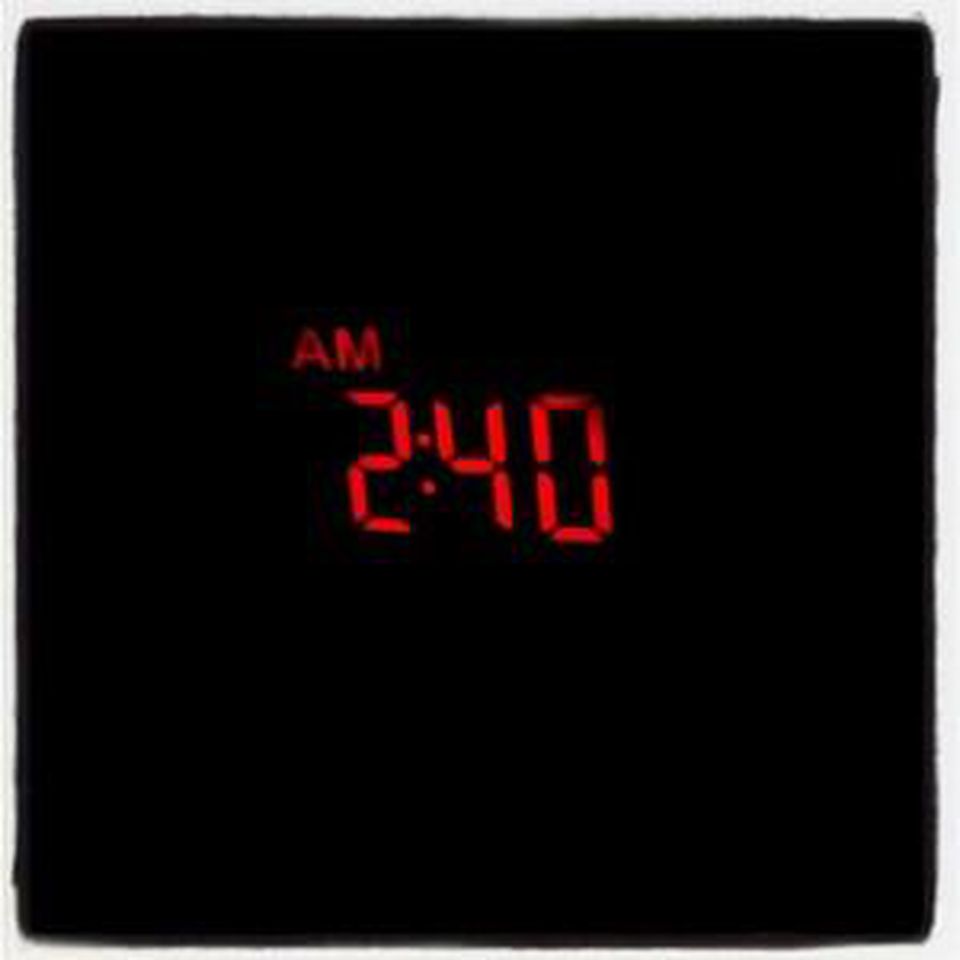 The researchers said society and working patterns needed to change to reduce the risks of ill health for night owls. Researcher Malcolm van Schantz said: "This is a public health issue that can no longer be ignored." He suggested that night owls should be allowed to start and finish work later in the day so they could sleep longer in the morning. The researchers said that night owls were more likely to suffer from mental problems, diabetes, and stomach and breathing troubles. They were also more likely to smoke, drink alcohol and coffee, and take drugs. Researchers also said different sleeping patterns during the week and at weekends could increase the chances of health problems for night owls.

1.The study was carried out in the United Kingdom.

Police say they believe the attacks were carried out by nationalists.
警方称他们认为这些袭击行为是民族主义分子发动的j3C@e^Bu;8。

2.The researchers said that night owls were more likely to suffer from mental problems, diabetes, and stomach and breathing troubles.