Twenty-eight-year-old Andrew Finch, a father of two, was shot and killed by Wichita Police Thursday night. Police were led to his house by a call. When a 911 dispatcher followed up, this is what the caller said, they were arguing and I shot him in the head and he's not breathing anymore. This incident is now believed to have been part of a prank known as swatting, originating from a disagreement online over the video game Call of Duty. But the victim is thought to have no connection to the gamers. I keep thinking this is a dream. I'm gonna wake up and he's gonna be here. But the cops can't just go around shooting people without any consequences. 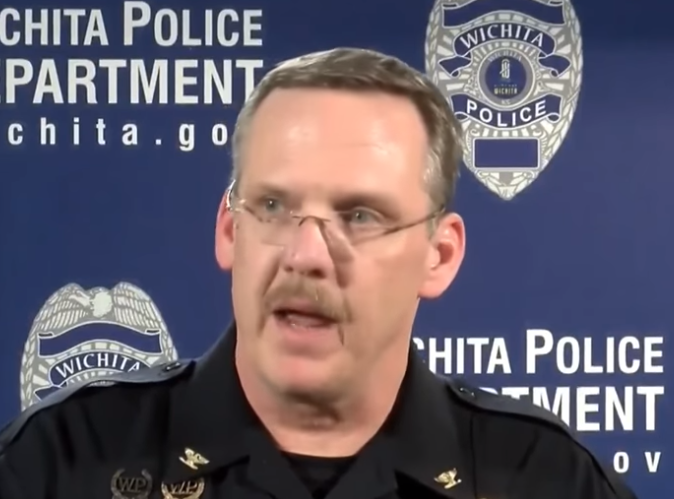 Today Wichita's deputy police chief responded to the controversy and the officers actions. Due to the actions of a prankster we have an innocent victim. If the false police call had not been made we would not have been there. Swatting has targeted celebrities in the past among those who have faced unexpected police encounters at home. Miley Cyrus, Justin Timberlake, Ashton Kutcher and Justin Bieber. The FBI estimates 400 cases of swatting occur annually nationwide according to the Associated Press. But they are rarely deadly as was the case in Kansas.

Unfortunately, due to unforeseen circumstances, this year's show has been cancelled.
遗憾的是，由于一些意外情况，今年的演出被取消了#[TSOyxZYvlJdL8BM。