If Jobs was prepping for conciliation, it didn't show in the choice of movie he wanted to see with Murray that night.
如果说乔布斯当时真的在准备调和彼此之间的矛盾，那么这个想法并没有在他当晚同默里准备看的电影中体现出来。
He picked Patton, the epic of the never-surrender general.
结果乔布斯选了《巴顿将军》，一部永不投降的将军的史诗。
But he had lent his copy of the tape to his father, who had once ferried troops for the general,
但是，他把《巴顿将军》的录像带借给父亲了，乔布斯的父亲曾为巴顿将军的部队运送过士兵。 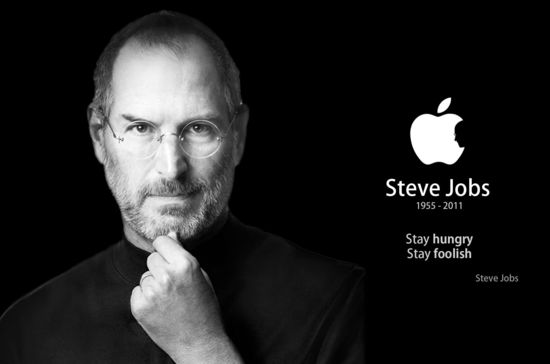 so he drove to his childhood home with Murray to retrieve it.
于是，两人开车到乔布斯的父母家去取录像带。
His parents weren't there, and he didn't have a key.
但是家里没人，乔布斯也没有钥匙。
They walked around the back, checked for unlocked doors or windows, and finally gave up.
他们环视这幢房子，看有没有门窗没上锁，最后还是放弃了。
The video store didn't have a copy of Patton in stock,
音像店里也没有《巴顿将军》，
so in the end he had to settle for watching the 1983 film adaptation of Harold Pinter's Betrayal.
最后他们不得不勉强看了1983年的电影《危险女人心》。