Thirty two people are missing after two vessels collided some 160 nautical miles of China's East Coast on Saturday evening. Our reporter Han Peng is in Shanghai and has more details about the collision and search-and-rescue operations. 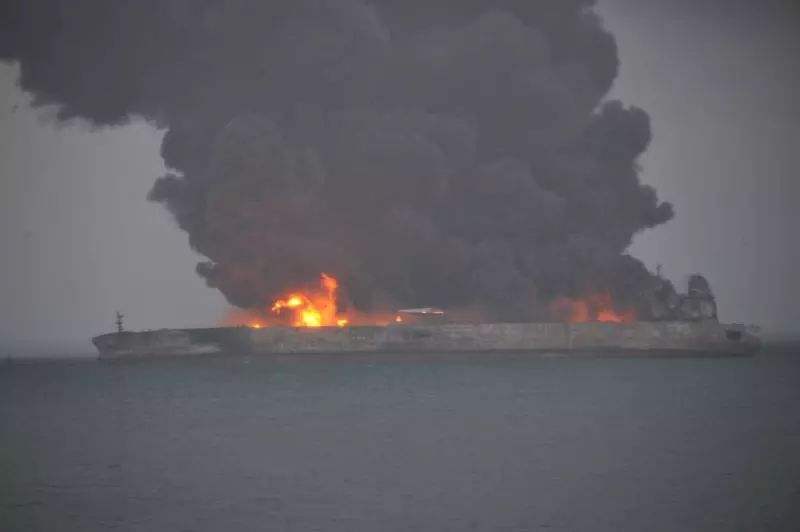 We learned from the Chinese Ministry of Transport that the collision happened between a Hong Kong cargo ship and a Panama registered oil tanker. And unfortunately after the collision the oil tanker caught on fire with the 32 crew members including 30 Iranians and two Bengalis still unaccounted for. The Chinese rescue team is now sending whatever they can to work frantically and work around the clock to search for these 32 foreign crew members on that sea. And also we learned that the 21 Chinese crew members on the Hong Kong cargo ship have all been found and rescued and that's some good news from the rescue operation.

So far we learned that the Chinese police send a total of eight vessels within the search and rescue work. And we also learned that they are collaborating with the South Korean police which has now sent one vessel and one aircraft. But what is hampering that rescue operation is that the oil leaked from the oil tanker is still burning on the sea and the Chinese and South Korean rescue forces are now trying to put it off and clean it up while also searching for survivors.