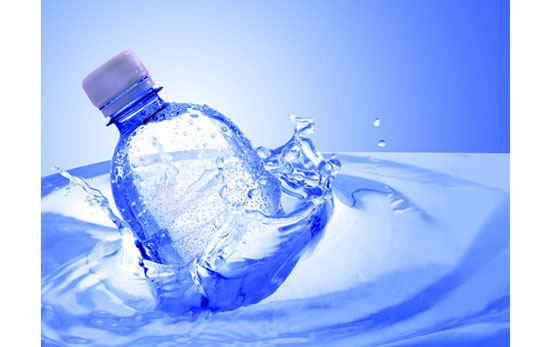 Having suitable skill in multiple things, but not being an expert in any of them.了解很多事情，但是没有一件是擅长的；

The word 'jack' can refer to the common man. Jack指一个人。Thus, a 'jack of all trades' meant a man who is competant at many different skills. Jack of all trades指的是一个错才多艺的人。The first half of the phrase was being used in the 1600s, 这个词组的第一部分刚开始是在16世纪使用的，and was apparently spoken in a complimentary fashion when describing people. 是用来赞扬某人。

From what I could find, it looks like it was somewhere around the 1800s when the expression developed a less praiseful meaning, as that was when the 'master of none' part was attached to it. 慢慢地从18世纪开始，随着master of none的加入，这个词组的意思就慢慢不再表示夸奖了。

1.He seems to know almost everything, no wonder he is referred to as a jack-of-all-trades and master of none.

2. I was planning on earning an associate's degree in numerous subjects, but my family suggested to not be jack of all trades and master of none, so I had to rethink my future plans with college.