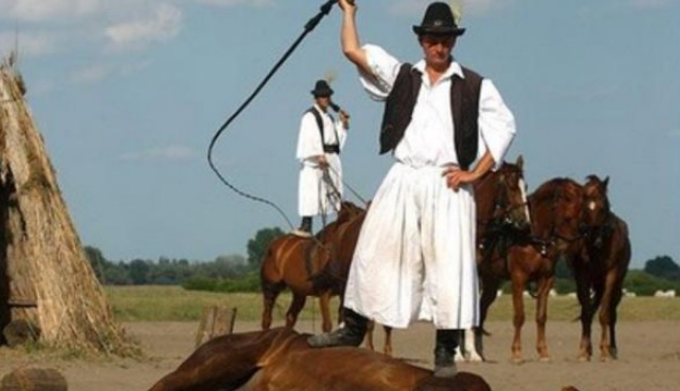 To bring up an issue that has already been concluded;提出一件一件结束的事情 something that's considered to be pointless. 做没有意义的事情；

This phrase may originate with horse racing, 这个词组最早来源于赛马比赛。where horses are sometimes "beaten" by their riders to get them moving faster. 比赛中马被骑手赶着以跑的更快。Depending on the rules, a jockey usually has access to a riding crop, which is sorta like a miniature whip, 根据规则，骑手可以手持一个短马鞭 and this is used to slap the horse on the thigh.这个马鞭用来击打马的屁股。 The horse responds either by running faster, or not at all if it's too tired.马就会因此跑的更快，或者因为太累而根本没有反应。

While there is much controversy involved with how race horses should be treated, 与此同时，如何对待比赛的马儿也人们也很有争议；the purpose of "beating" horses during a race is to make them go faster. 击打马儿的目的是让他们跑的更快On the other hand, if the horses were dead, then there wouldn't really be much of a or point in beating them. 另外一方面，如果马儿死了，那么打他们就没有什么意义了。Thus, the pointlessness of beating a dead horse would eventually go on to apply to other things.所以慢慢地，去拍打一个死马也被慢慢地用来指代做没有意义的事情；

1.I hate to beat a dead horse, but it is very important that you understand this before you leave.

2.Why do you insist on beating a dead horse by bringing up these ancient problems of ours?