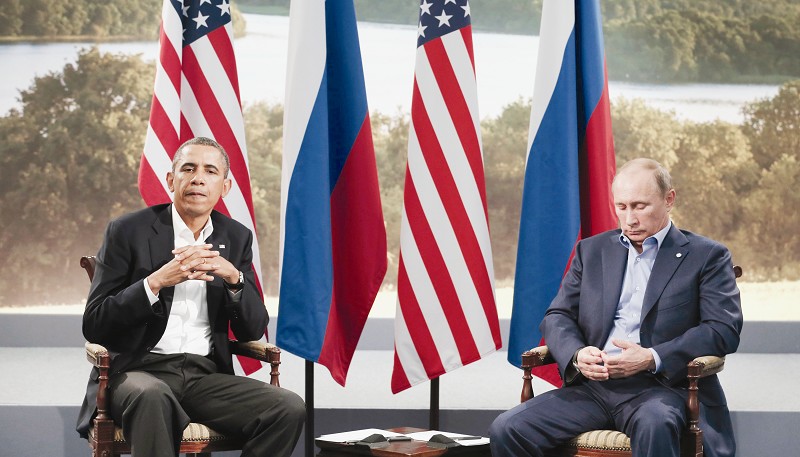 Vin Diesel's family-friendly comedy "The Pacifier" pulled in $30.2 million on its opening weekend to rank as the nation's top-grossing movie, turning his action-star image and box-office expectations upside down.

"Be Cool," the sequel to the 1995 comedy "Get Shorty," took in $23.5 million for Travolta's largest weekend opening, according to studio estimates.

"'Pacifier' did better than anyone expected, but you can't underestimate the family audience," said Paul Dergarabedian, president of Exhibitor Relations Co., which tracks box-office figures. "I think people like to see a fish-out-of-water story, an action star in a very unexpected role."

例如：At the conference I was a fish out of water. All the speeches were in French, a language I never studied.