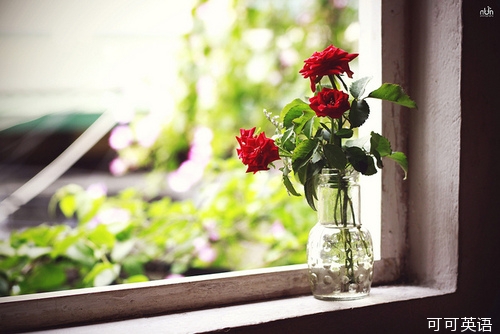 There are all sorts of good sensible, civilise dreasons to avoid getting angry.

Not only does it make you feel bad, it makes you do stupid things without noticing the risks and it can be self-destructive.

As a result civilised people do their best to suppress, redirect and mask their anger. Most of us treat our anger as though it's unreasonable, unshowable and unmentionable.

But like all emotions anger has its purposes, which can be used to good effect.

Anger is a motivating force

In one study participants were shown objects they associated with a reward. Some, though, were first exposed to angry faces.Those shown the angry faces were more likely to want objects they were subsequently exposed to (Aarts et al., 2010).

When we see something as beneficial, we want it more when we're angry. So, when used right, constructive anger can make you feel strong and powerful and help push you on to get what you want.