Former US Navy SEAL Enters Yale at Age 52
James Hatch says taking classes at Yale University is just as difficult as preparing for the unpredictability of war.
Hatch is not your normal first year college student. He is 52 years old and formerly served in the United States Navy Sea, Air and Land Teams, commonly known as Navy SEALS.
"My experience in academia is somewhat limited, at best," he says. "But I want to learn, and I feel this can make me a better person. I also feel my life experience... can help some of the young people out."
Hatch's road to one of the country's most respected universities has been unusual.
He joined the U.S. military out of high school, became a SEAL and spent nearly 26 years in the Navy. He fought in Afghanistan and other areas.
His military career ended after he was badly wounded in 2009 while searching for Army Sergeant Bowe Bergdahl, who had deserted his station.
Doctors performed 18 operations on Hatch to fix his wounds. His story became known to Americans when Bergdahl was put on trial.
Hatch suffered from serious post-traumatic stress disorder. In an effort to ease his pain, he turned to drugs and alcohol. He once tried to kill himself.
But he got help from doctors and his family, he said, and is now able to live a normal life.
Hatch has written a book about his experiences in war and become a public speaker. He operates a non-profit group called Spikes K-9 Fund. It helps pay the health care costs and provides ballistic vests for police and military dogs.
He was once a dog handler in the military. He says a dog saved his life many times, including once when a dog warned him of the position of the enemy.
Hatch was admitted to Yale as an Eli Whitney scholar. That is a program for nontraditional students who were not able to attend college while they were younger.
"I was shocked to get accepted," he said. "But my wife told me I would be silly not to take this opportunity, and she's right. So, I'm going to do my best."
Hatch is in Yale's Directed Studies program. It teaches students how to read and understand great books as well as how to write well. He is taking classes in philosophy, literature and historical and political thought. Money for Yale education comes partly from a government program for armed forces members. The rest is coming from military veterans groups and the university.
Hatch is attending attend classes with his PTSD service dog, Mina. She has already become popular with other students, he says. His biggest worries are that he is too old and might not make friends. He is also worried that he might not be able to do the work.
"I think everyone there has a little bit of....am I good enough to be here,'" he said.
But Hatch is just the sort of student the university wants, says Patricia Wei. She is the director of admissions for the Eli Whitney Students Program.
"We don't have anyone here that is like Jimmy and just his life and professional experiences will add...to the Yale classroom, to the Yale community."
Hatch says he believes having a Yale education will open more doors for him in finding money for his organization. He also believes it might give him a chance to be heard when U.S. government officials start deciding where and when to use the military.
"Education...combined with my military experiences can be the most beneficial thing I can have. I think I have a voice that should be heard," he said.
I'm Susan Shand.

Employees of the subsidiary would have military experience and top security clearances.
该子公司的员工要具备军事经验，并拥有最高安全许可]cuVHJwmV0HIT。

He thought you'd been brought in from Toronto to help out the local police.
他认为你是从多伦多调过来协助当地警方工作的j^_GI[eaXn|fGX。

If possible I would like to make friends with him.
如果可能的话，我想和他做朋友,;UW!U~s+MR)。

4.In an effort to 为了

In an effort to stay alert, she drank several cups of coffee.
在努力保持警醒的过程中，她喝了几杯咖啡XMcsJ_tF5JMx9A2yA。

5.His story became known to Americans when Bergdahl was put on trial.

This constitution has been destroyed and these men should be put on trial for treason.
宪法被毁了，应当以叛国罪审判这些人Z4)htXQaSE6。
Mr. Mandela was arrested in 1962 and put on trial for inciting strikes.
曼德拉于1962年被捕，并因煽动罢工而受到了审判st8afN^oB|_4aQQ6。

6.He also believes it might give him a chance to be heard when U.S. government officials start deciding where and when to use the military.

The lectures give a chance to talk to a worldwide radio audience.
该系列讲座使演讲者有机会向全世界听众发表演说A%;pW;+0vrX,,+,U*7。
I didn't give him a chance to say a word.
我没有给他说话的机会fl94l|8LpD。 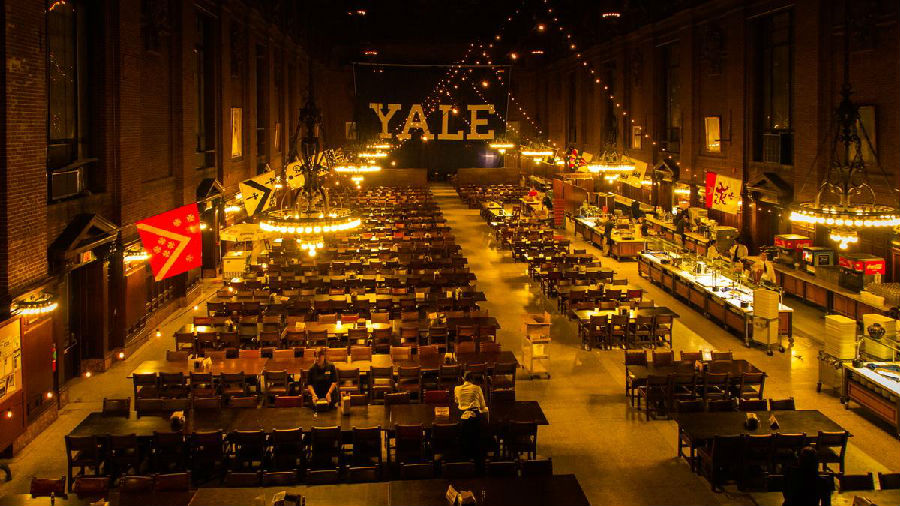