"That frightens me... I cannot, any more..." murmured the little prince, now completely abashed.

He sputtered a little, and seemed vexed.

For what the king fundamentally insisted upon was that his authority should be respected.

He tolerated no disobedience.

He was an absolute monarch. 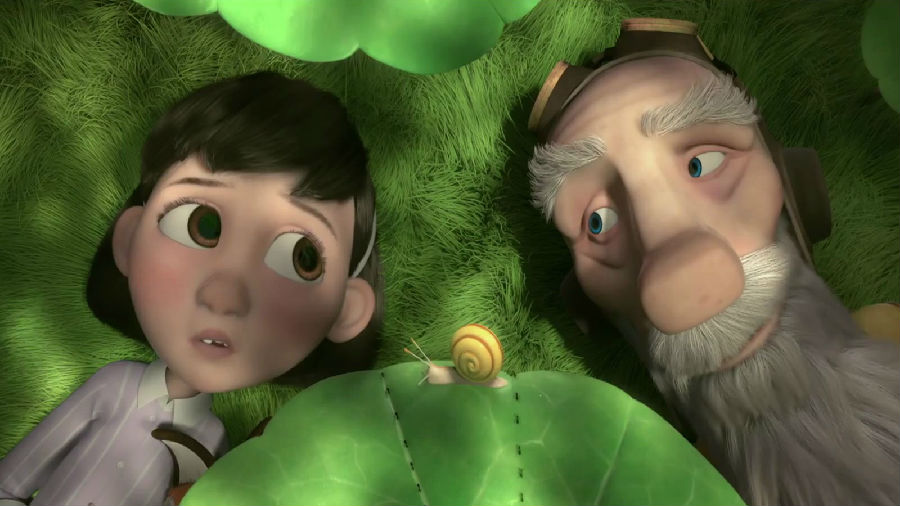 But, because he was a very good man, he made his orders reasonable.

and if the general did not obey me, that would not be the fault of the general. It would be my fault.

"May I sit down?" came now a timid inquiry from the little prince.

"I order you to do so," the king answered him, and majestically gathered in a fold of his ermine mantle.

But the little prince was wondering...

The planet was tiny. Over what could this king really rule?

"Sire," he said to him, "I beg that you will excuse my asking you a question..."

"I order you to ask me a question," the king hastened to assure him.

Sire–over what do you rule?

"Over everything," said the king, with magnificent simplicity.

The king made a gesture, which took in his planet, the other planets, and all the stars.

"Over all that?" asked the little prince.

"Over all that," the king answered.

For his rule was not only absolute: it was also universal.

And the stars obey you?

"Certainly they do," the king said. "They obey instantly. I do not permit insubordination."