At night I want you to put me under a glass globe.

It is very cold where you live.

In the place I came from.

But she interrupted herself at that point.

She had come in the form of a seed.

She could not have known anything of any other worlds.

Embarassed over having let herself be caught on the verge of such a naive untruth,

she coughed two or three times, in order to put the little prince in the wrong.

I was just going to look for it when you spoke to me.

Then she forced her cough a little more so that he should suffer from remorse just the same.

So the little prince, in spite of all the good will that was inseparable from his love, had soon come to doubt her.

He had taken seriously words which were without importance, and it made him very unhappy. 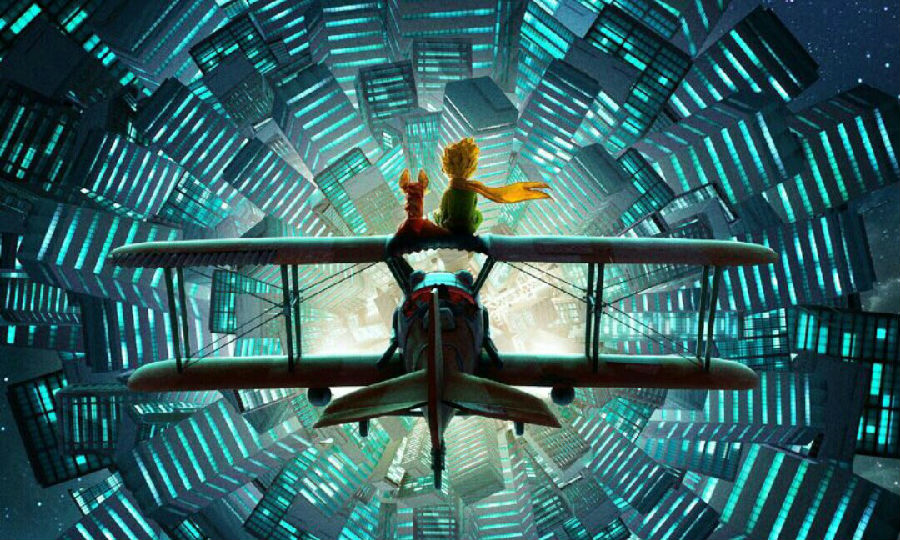 "I ought not to have listened to her," he confided to me one day. "One never ought to listen to the flowers."

One should simply look at them and breathe their fragrance.

Mine perfumed all my planet.

But I did not know how to take pleasure in all her grace.

This tale of claws, which disturbed me so much, should only have filled my heart with tenderness and pity.

And he continued his confidences: "The fact is that I did not know how to understand anything!"

I ought to have judged by deeds and not by words.

She cast her fragrance and her radiance over me.

I ought never to have run away from her.

I ought to have guessed all the affection that lay behind her poor little strategems.

Flowers are so inconsistent!

But I was too young to know how to love her.