My father was my hero,throughout my life.

The father of eight children,he saw his share of strife. 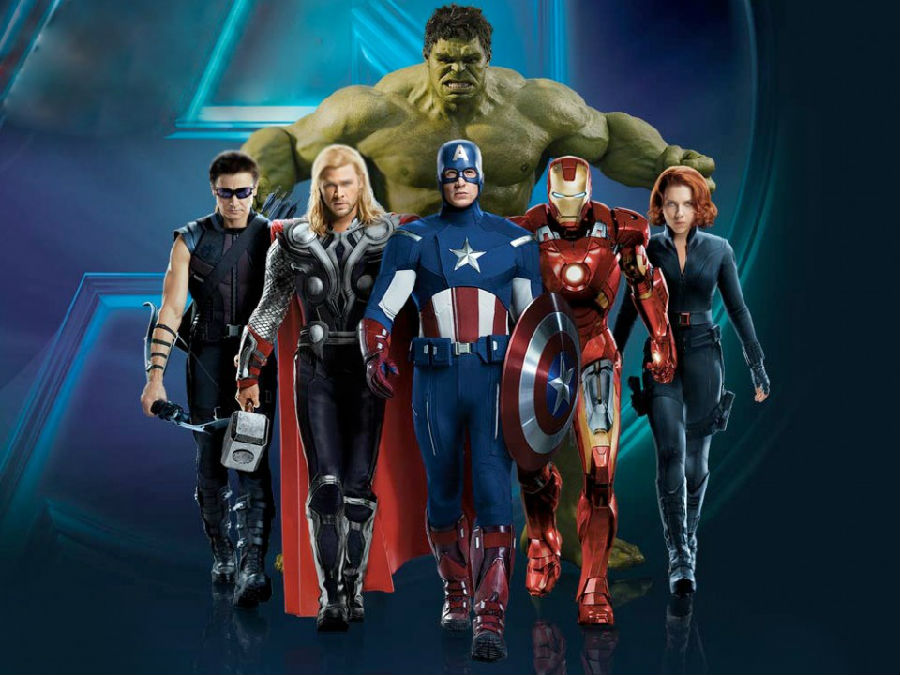 When I was very little,he appeared to be so large.

He was a man of great strength both physically and in the mind,

but in him there was gentleness,he found ways to be outgoing and kind.

Many days of childhood were greeted with a kiss,

and songs to me as I awoke,those days I surely miss.

I knew I had my father's love.It gave me courage to do anything.

From him I learned to stand up tall, to be proud of who I am.

Strength and deter- mination were the qualities of this fine man.

As the years of his life dwindled that strength kept him alive.

Plus the unfailing determination

to help my ailing mother have the care she needed to survive.

Day and night he struggled for years with her disease.

With illness of his own,

until the day she died.

Twenty days later his own time was at an end.

I lost my hero,my father, a man who was my friend.

A few years have passed, and life just isn't the same.

But as Father's Day approaches, I will celebrate his name.

For I am my father's daughter, one day we will meet again.

But until them I will remember, and the love will never end.