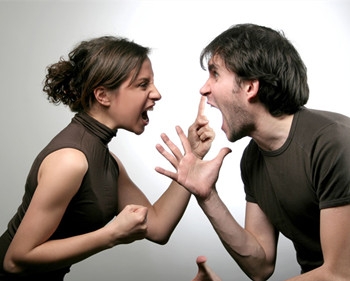 A Case of Eloquence

A doctor once told me about one of his outpatients who suffered from the disease of eloquence: "Please sit down," the doctor told him.

"Why should I?" the patient asked. "Are you going to deprive me of my right not to sit down?"

The doctor could say nothing but offered him a glass of water. "Have some water then.”

The patient retorted, “This is lop-sided talk, so it is absurd. Not all water is drinkable. If you put same potassium cyanide in it, it will be undrinkable. "

The doctor said, "1 didn't put any poison in it. Please rest assured."

The doctor could not but heave a sigh and switched to another topic, “It's fine today.”

The patient replied, "Nonsense! The fact that it is fine here doesn't mean that it is fine everywhere else in the world. At the North Pole, for example, it must be freezing, with strong winds, long nights and icebergs colliding with one another. . . "

The doctor couldn't help but retorted, "Ibis is not the North Pole."

The patient argued, “You can't deny the existence of the North Pole. If you do, you'll be distorting facts with ulterior motives."

Finally the doctor begged him, "Please go away."

The patient again answered back. "You have no right to order me to leave. Yours is a hospital, not a public security office. So you can't arrest me, nor shoot me to death. "

An investigation revealed the fact that this patient had joined the so-called “Lung Xiao” (An organization doing the Cultural Revolution that wrote the major articles which voiced the opinions of the Gang of Four. Here "Xiao" also implies "Loyalty to the Gang of Four.") writing group. What he was suffering from may have been the after-effects of that period.