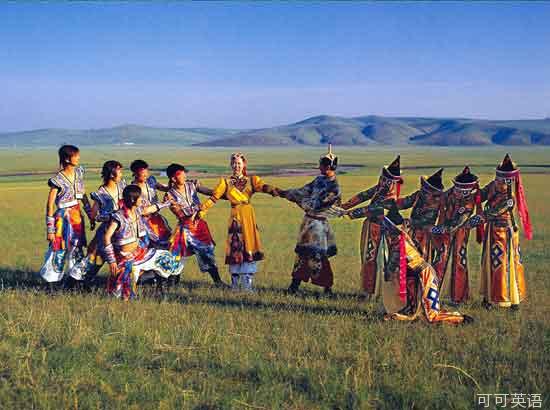 Bride kidnapping, also known as marriage by abduction or marriage by capture, is a practice throughout history and around the world in which a man abducts the woman he wishes to marry. Some modern cultures maintain a symbolic kidnapping of the bride by the groom as part of the ritual and traditions surrounding a wedding, in a nod to the practice of bride kidnapping which may have figured in that culture’s history. According to some sources, the honeymoon is a relic of marriage by capture, based on the practice of the husband going into hiding with his wife to avoid reprisals from her relatives, with the intention that the woman would be pregnant by the end of the month.
绑架新娘也被称为绑婚或者抢婚，就是一个男人绑架他想娶的女人。纵观历史和世界各地，抢婚是一个习俗。有些现代文明仍把新郎抢婚作为传统婚礼仪式的一部分，默默继承着这种或许出现在文化历史上的“绑架新娘子”的习俗。根据一些消息，蜜月是抢婚的延续，基于丈夫把他妻子隐藏起来，避免亲戚的“报复”，有意让妻子在当月底怀孕。