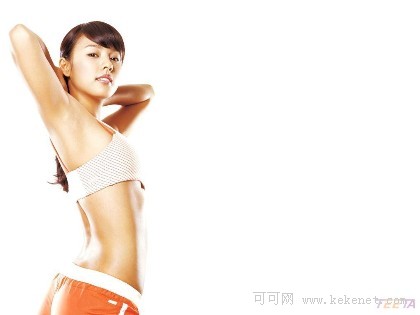 It doesn't matter what time of day you eat. It is what and how much you eat and how much physical activity you do during the whole day that determines whether you gain, lose, or maintain your weight. No matter when you eat, your body will store extra calories as fat. If you want a snack before bedtime, think first about how many calories you've eaten that day. 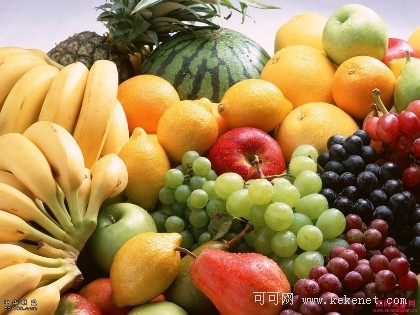 2、There Are No Negative-Calorie Foods 没有所谓的负热量食品

You may have heard that some foods, because they are difficult to digest, will make you lose weight. Dubbed "negative-calorie foods," citrus fruits and celery have both basked in this flattering light in fad diets over the years. The problem is that it's not true. The calories your body burns in fueling the digestive cycle are minuscule compared with the calories in the food itself. Although chewing celery might seem like a strenuous activity, it burns about the same amount of calories as watching grass grow. 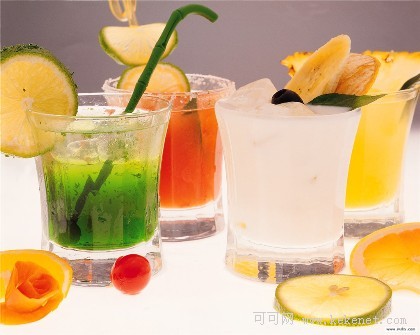 If and when you tally up your calories at the end of a meal or a day, do your calculations take into account what you drank? Do you remember to include that can of soda, smoothie, cup of latte, or cocktail? People tend to guzzle their calories and it really adds up, often more than they realize. For example, that can of soda you drink each morning is the calorie equivalent of a piece of fruit and a slice of toast, about 150 calories. A smoothie can run up to an extra 500 to 1,000 calories despite all the good stuff added in, and a 16-ounce latte with whole milk packs 260 calories. The average margarita — my favorite — has more than 500 calories. What's more, the brain doesn't seem to register liquid calories as accurately as calories that are chewed, and it doesn't send stop-eating signals to keep you from eating more food. If you're taking in only 1,200 to 1,500 calories a day, save those calories for food. Liquid calories add up quickly, so stick with water and calorie-free beverages, and you could lose a pound or more a week. I lost 5 pounds last month because I decided not to have a cocktail periodically with friends. 4、Dessert Can Be Dinner 甜点也能做正餐

Don't call the food police on me for this one, but I say you can enjoy a Rocky Road ice-cream dinner "now and then," which means as an occasional deal and not a steady routine. Don't deny yourself certain cravings. Make a meal out of a favorite treat and you'll be less tempted to overindulge on your splurge foods. Just swap the steak out for the sundae and know that this tactic is for the occasional treat, not the everyday occurrence — and it may help you be more successful in controlling your weight over the long term. 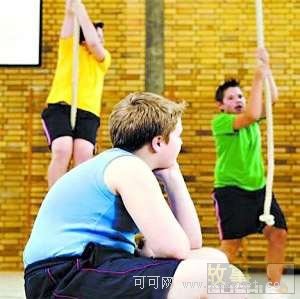 If you have kids who are 10 to 15 pounds overweight, the current thinking is that they should not be put on restrictive diets. Instead, it's better to help them make basic improvements in their diets, ramp up their activity, and give up some TV and computer time. Perk up your kids' diet by adding more fruits, vegetables, and whole grains while cutting back on the junk foods. That way, you'll automatically slow the rate of their weight gain while they continue to grow in height. Children go through dynamic phases of growth, and a low-calorie diet is not what they need. They need nutrients and activity. 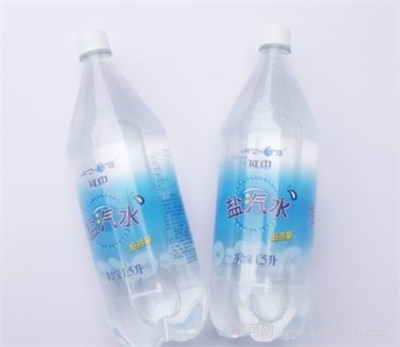 I've never been a big fan of diet drinks (I prefer good old water), and now I'm glad. A study conducted by the University of Texas Health Science Center at San Antonio followed over six hundred people ranging from twenty-five to sixty-four years old for up to eight years and found that those drinking diet soda — even as little as one can or bottle a day — did not lose weight and were significantly more likely to become overweight than those who drank regular soft drinks or none at all. How can this be? No one knows for sure, but scientists think that artificial sweeteners, perhaps even the caramel coloring, may muddle brain chemistry. The brain in a sense gets a reward, and the desire for more sweets is intensified. The more of these fake sweet products you eat or drink, the more sweets you want. 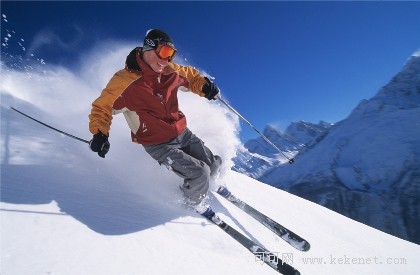 7、You Can Lose More in Cold Weather 冷天让你减更多

Some people swear they gain more weight in the wintertime. Frankly, I think it's because we're not quite as active in winter. But the reality is, your metabolism revs up to keep your body warm in cold temperatures. This may mean marginally more calorie expenditure each day. 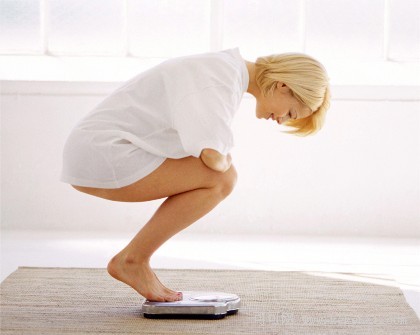 Because of all the ups and downs I've experienced with my weight through the years, I was afraid that dieting might have messed with my metabolism. Now I've learned I don't have anything to worry about. While extremely low-cal diets temporarily lower your metabolism, recent studies suggest that the effects don't last. Researchers in Canada looked at fifty-two overweight women who'd been dieting on and off for an average of eighteen years. They measured the women's resting metabolic rate, then compared those numbers with what their metabolism was expected to be based on their weights, heights, and ages. The result: There was no difference between actual and predicted metabolic rates in all but four dieters. So even if you've lost and regained weight countless times, don't give up. Yo-yo diets don't hurt you; they just don't get you anywhere. 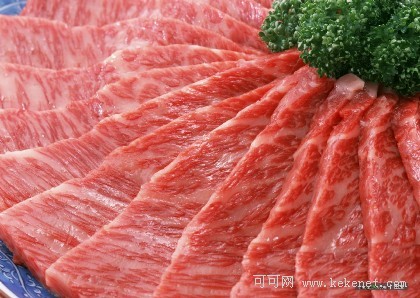 While it's true that prime and choice grades of meat are high in fat, lean cuts with fewer than 30 percent calories as fat are available. When buying meat, it's best to look for "select" grades of lean cuts like top round and tenderloin as well as extra-lean ground beef. They are among the lowest in fat. 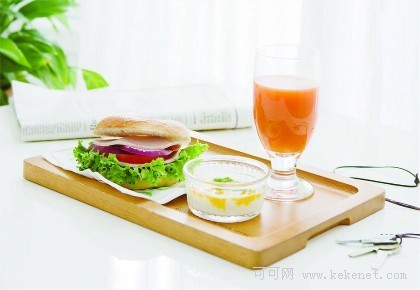 The phrase diets don't work has been drummed into us by book titles, advertising slogans, and other such mantras. But the truth is, you can lose weight following pretty much every diet on the bookstore shelf. The problem is that unless the diet fits your lifestyle, it's bound to fail, and your weight will creep back on. You want a diet you can live with. If you like sandwiches for lunch, for example, you'll have trouble sticking to a low-carb diet. If you hate counting calories and find it much easier to follow rules — like avoiding carbs — Atkins may be for you. And if you really love your olive oil, the Mediterranean diet is more appealing than a true low-fat diet. If you're trying to lose weight, you have to exercise your options.