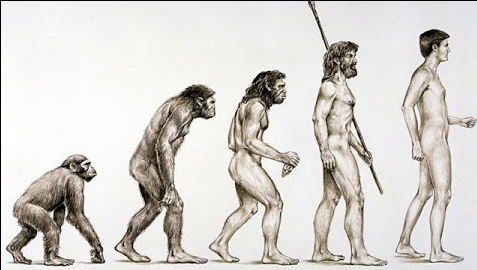 The biggest lies we were taught in school

The American flag has thirteen stripes to represent the original 13 colonies of the United States but in all actuality, there were only 12 colonies. This is because Delaware was never a separate colony but in fact, he remained part of Pennsylvania owned by William Penn up until the Revolutionary War.

Lincoln was ambiguous about his views on slavery and wanted to take action that would strengthen the Union in a time of national strife and separatism. In fact, Lincoln has stated "If I could save the Union without freeing any slaves; I would do it and if I could save it by freeing some and leaving others alone; I would also do that. What I would do about slavery and the colored race I do because I believe it helps save the Union.

After reviewing historical records and letters, Hans Kaufmann believes that Van Gogh did not cut off his own ear, but rather lost it in a fight. Allegedly, Van Gogh threw a wine glass at Gauguin and he promptly unsheathed his sword and made quick word of Van Gogh's ear. It's believed they both made up the story of Van Gogh slicing himself up to save Gauguin from jail time.

In a scientific theory where the strong survived and and the week are eliminated. If human had evolved directly from ancient ape species, they there would no longer be any apes left as humans would have won the survival lottery. There are still apes which lends to the theory that all great apes share a common ancestor, but at some point in time, the ancestors evolved in separate directions from one another.

The tale of pilgrims and native Americans sharing a life-saving feast during a harsh autumn is, of course, a heart warming one. But the only thing that was actually shared between the pilgrims and natives was the plague, which effectively killed off 96 percent of the native population. It is believed that the pilgrims were aware of the effects of their deadly disease utilize this knowledge so that they can swoop in and steal the natives crops and land.