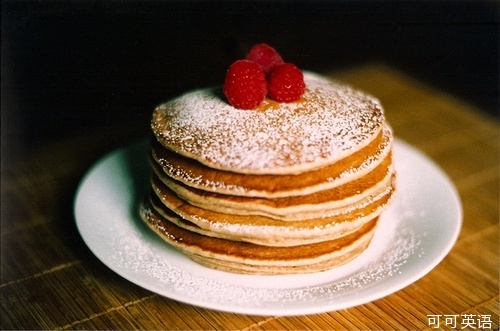 A major source of copper in the ancient world was the Mediterranean island of Cyprus, so the Romans called it cyprium aes ‘metal of Cyprus’. This became cuprum in late Latin, from which it was borrowed into prehistoric West and North Germanic as *kupar, source of Old English coper. (Copper the slang term for ‘policeman’ is simply the agent noun formed from the verb cop ‘seize’, which probably comes via Old French caper from Latin capere ‘seize, take’, source of English capture.)

capture Along with its relatives captive, captivity, captivate, and captor, capture is the English language’s most direct lineal descendant of Latin capere ‘take, seize’ (others include capable, case for carrying things, cater, and chase, and heave is distantly connected). First to arrive was captive, which was originally a verb, meaning ‘capture’; it came via Old French captiver from Latin captīvus, the past participle of capere. Contemporary in English was the adjectival use of captive, from which the noun developed. (The now archaic caitiff comes from the same ultimate source, via an altered Vulgar Latin *cactivus and Old French caitiff captive’.) Next on the scene was capture, in the 16th century; originally it was only a noun, and it was not converted to verbal use until the late 18th century, when it replaced captive in this role. Also 16th-century is captivate, from the past participle of late Latin captivāre, a derivative of captīvus; this too originally meant capture’, a sense which did not die out until the 19th century: ‘The British … captivated four successive patrols’, John Neal, Brother Jonathan 1825.