The United States is 365 days away from the presidential election. Jobs and economy are almost certain to be the top concerns for voters. President Obama will try to convince voters that he deserves the second term while the eventual Republican challenger will argue the president's economic policies have failed.

A third woman has died after a helicopter crashed in New York's East River last month. The medical examiner says 60-year-old Harriet Nicholson died of shortage of oxygen to the brain. Nicholson was one of the four passengers on the sightseeing chopper that crashed just after takeoff. 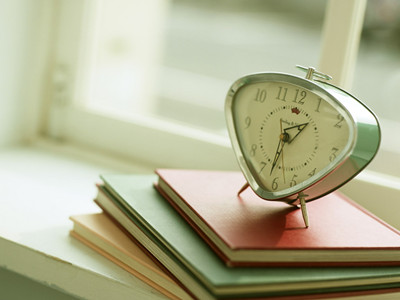 Millions of Muslims continue their annual Hajj Pilgrimage today in Mecca. To complete their rituals, pilgrims must throw 21 pebbles at each of three 82-foot pillars that represent Satan in a symbolic rejection of temptation. Some 2.5 million people were expected to take part in the five-day event that started Saturday.