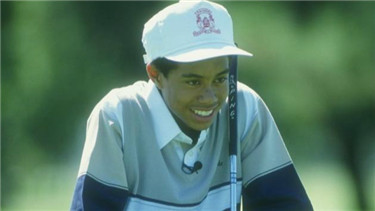 In Geoffrey Colvin's book, Talent is Overrated, he claims that there really is no such thing as a child prodigy. His argument is that no one is born innately talented, but that everyone who is “great” practices and develops to that skill level.

When people claim that prodigies exist, they point to Mozart and Tiger Woods as examples. However, those two were actually seasoned pros by the time they were famous. Mozart's father was a music teacher who taught Mozart from the age of three, and then he trained with other professionals. By the time he was 14 and wrote his first opera, he had been studying music every day for nine years. He continued to study music until he was 17, and he then worked as a pianist after completing school. So by the time he was 25 and wrote his first masterpiece, he had been playing music daily for 22 years. As for the argument that he wrote music as a child, none of that music was done in his handwriting. His father was making a living off the fact that Mozart and his sister were prodigies, so there's a very good chance his father wrote the music himself.

As for Tiger Woods, his father was a retired teacher and a golf fanatic that had an expert handicap. He started training Tiger at seven months old by giving him a putter and making him watch while he putted for hours and hours. As a child and into his teens Tiger was constantly training, often with professionals. By the time that Tiger was 19 and a member of the Walker Cup team, he had been practicing golf for 17 years. That isn't to say these two men weren't tremendously talented and masters in their own discipline. It's just that they trained for years and simply weren't born with innate talent. 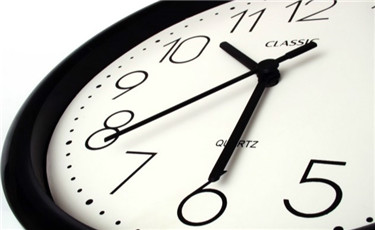 A Professor at the University of Colorado named Anders Ericsson decided to look at what separates amateurs from professionals. In 1993, he released a paper that found on average amateurs only got about 4000 hours of practice, but professionals had practiced for at least 10,000 hours.

Besides Tiger Woods and Mozart, another example of people who put in 10,000 hours were the Beatles. Before they were famous, they played full time for two and a half years in Hamburg, often for eight to 12 hours a day. It was at this time that they developed their signature sound. Then there's Bill Gates, who went to a preparatory high school that was one of the few in the country with a computer terminal. He spent more time on the computer than any other student, and was even allowed to miss math class to work on it. It was during that time and his years in university he earned his 10,000 hours.

While there's some debate over whether 10,000 hours is a rule or just a theory, many experts agree that a significant number of people who are considered “great” have, on average, 10,000 hours of experience. 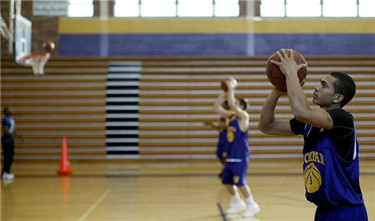 If no one is born talented and you need 10,000 hours of practice, what's the most effective way of using those hours? One theory is something sociologists call “deliberate practice.” Essentially, there are six elements. The practice needs to be meant to specifically improve performance, and is even more effective if there's coaching. It needs to be repeatable, and feedback on a regular basis is crucial. It also has to be demanding, either physically or mentally. If you're doing all of this correctly, it shouldn't be a fun experience. An example would be a basketball player who isn't very good at free throws spending hours and hours just doing free throws while being coached. Not a great time no matter how big of a basketball fan you are.

Deliberate practice is important because practicing specific activities over and over again will get you more comfortable with that action. When you compete, you're simply using those repetitive tasks in a different environment. The practice needs to be difficult, because that's the only way someone can improve. If it's too easy, you never leave your comfort zone and never grow through challenge.

As for the feedback portion, Steve Kerr, the former chief learning officer of Goldman Sachs, said that practicing without feedback is like bowling with the pins behind a curtain. Without feedback, you won't get better and you won't care. So while it is possible to be amazing at something, you have 10,000 hours of hard work ahead of you.

2. The Third Grade is The Most Important Year of Your Life 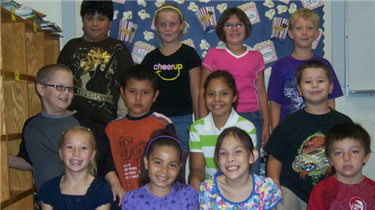 Sociologist Robert K. Merton first coined the Matthew Effect in 1968. Simply put, it's the idea that the rich get richer and the poor get poorer. The reason this is such a big deal when it comes to success is that experts think the third grade is the most pivotal year of someone's life (no pressure, huh?). In the fourth grade, the learning model changes and it becomes incredibly important that children know how to read and learn independently. Children who don't have these skills began to avoid reading and start to fall behind. But to move on and do well in school you have to learn cumulatively, because school doesn't get easier as the years go on. If a student falls behind early, the gap would just widen over the following years. The kids that can read keep getting ahead, and the students who had problems keep falling behind. Studies have shown that if someone had problems reading in grade three they are four times more likely to drop out of high school.

1. You Have Amazing Potential 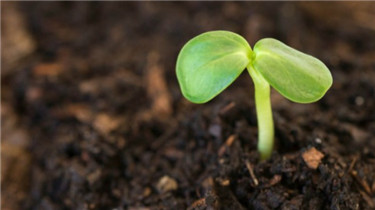 On average, the human mind can remember a sequence of seven to nine numbers. After that it becomes incredibly hard to remember all the numbers in the right order. Researchers at Carnegie Mellon University wanted to know if someone of average intelligence could break that barrier with practice.

One test subject, who practiced two or three times a week for over two years, was able to remember 82 numbers before deciding to stop. Another subject hit 102 numbers when he stopped. It's not that they couldn't push further — the study just came to an end. Both of these test subjects did better with practice than people who said they had photographic memories.

Through these tests, researchers discovered what they called “the remarkable potential of ‘ordinary' adults and their amazing capacity for change with practice.” Their research showed that even “ordinary” people have the potential to be great by challenging themselves. If you work hard, your goals can be more attainable than you thought.