Today we are going to be talking about the escape of three leopards that was kept from the public for weeks.

They say a leopard can't change its spots. Unfortunately for a safari park in eastern China, it can, however, escape.

Residents demanded answers Monday after a safari park in eastern China failed to inform authorities and residents for weeks that three of its leopards had gotten out of their enclosure. 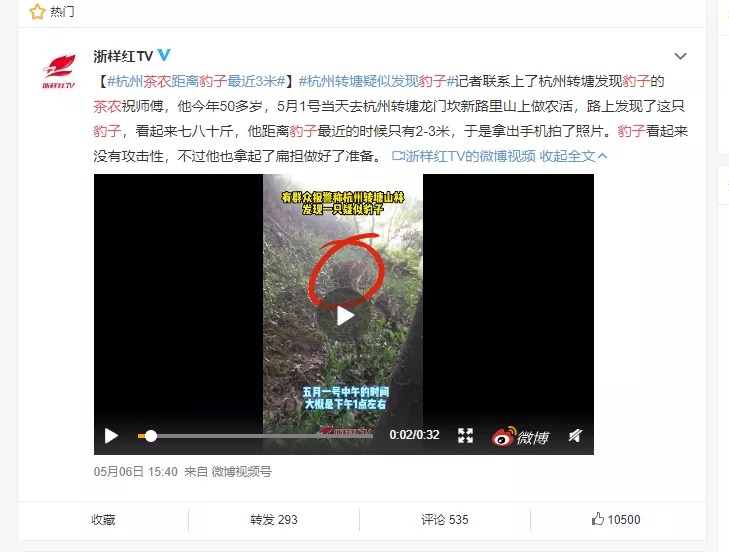 a leopard can't change its spots