One of China’s best-known actresses is at the centre of a dispute over surrogacy after a recording suggested that she wanted her babies aborted or given up for adoption because she had split up with her boyfriend.

Zheng Shuang, 29, who is known as the “fairy”, has lost her role as the Chinese face of the fashion brand Prada after she was criticised on state media. 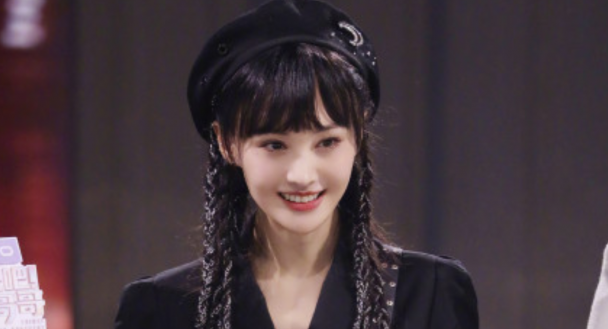