All right, before I let you go, the Comey hearing today got a little bit lost in the shuffle in some ways because of last night's debate. What was your take away from that? Big take away is that the CIA referred for investigation the Hillary Clinton campaign to the FBI, they did nothing. That was in September of 2016. Comey said to me. He didn't even know what he was talking about. He hadn't even heard about it. That tells me Martha, it was either such a low priority that the FBI to shuffle to the side or Comey is lying but you know what they did have time to do. They did have time to go lie to a secret court to get a wiretap on the Donald Trump presidential campaign. This is interference in an election that we have never before seen in American history. People need to go to jail for this. We're gonna get into this more but I - you know one of the things that really stood out to me is the issue of this sub source, you know everybody was very familiar with the dossier and the unverification of that dossier. Now it turns out the reporting is that this Russian, Ukrainian individual and believed to have been a Russian agent or suspected, he was looked into it as being a Russian agent was the sub source for the dossier. And when you put that Senator Hawley against the fact that they didn't share, intentionally you know miswrote that Carter Page had actually helped United States Intelligence sources, they wanted to paint him as a Russian agent but this guy who they had investigated as a Russian agent, they wanted - it looks like they wanted to just toss that under the rug so that they could believe the dossier. Is that - is that sound about right? 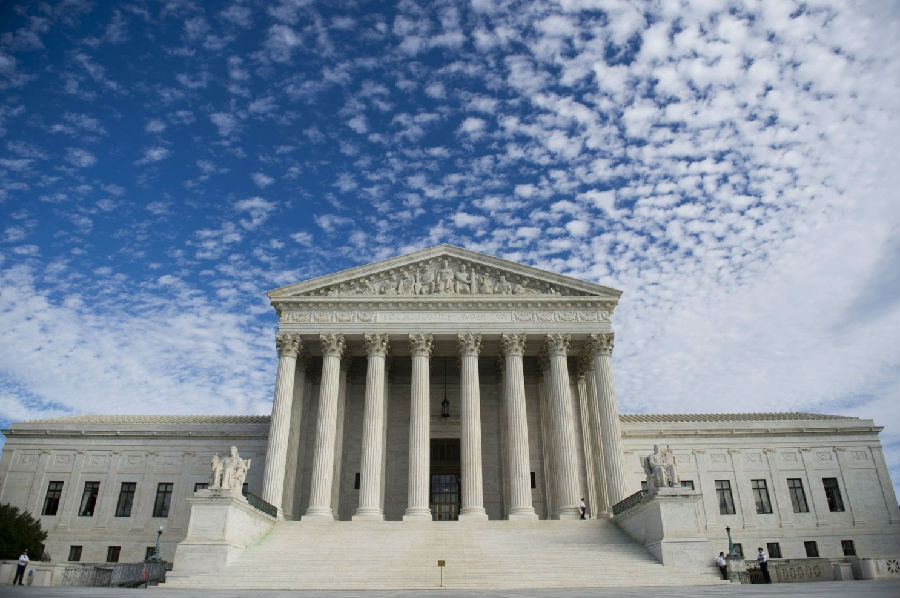 That sounds about right and you know James Comey said well, he didn't know who the sub source was. I asked him did you bother to verify it. Remember, Comey signed off on these warrants. He certified - personally certified and now he was saying well, he didn't ask any questions. He didn't know who the sub source was. He didn't try to verify it. He didn't try to follow up. Here's the thing, either he was totally and completely negligent. I mean basically couldn't do his job at all or this was a political hit job and I think it's most likely the latter. Comey hated the president. He did not want him to win this election. That's why he swept the Hillary Clinton investigation under the rug and participated in deliberate lies to the FISA court to try and wiretap the Trump campaign. And we still wait for the Durham findings. Senator Hawley, thank you. Always good to have you here. See you soon. Thank you.