President Trump is sending more federal law enforcement agents to cities he says are plagued by violent crime, as he sets himself up as a law and order leader ahead of November's election. Mr. Trump said a radical movement to defund and dissolve local police departments in the wake of the Black Lives Matter protests had led to a shocking explosion of shootings, killings and murders. And he had no choice but to act. From Los Angeles, David Willis.

President Trump has sought to portray this radical movement of leftists, who he says are intent on defunding, dismantling and dissolving police forces across the country. It is true that we have seen police budgets in certain cities, the Los Angeles being one of them, New York being another, those cities have seen their police budgets cut slightly, but there is a feeling that the defunding the police would be counterproductive given the current rise in violence in many American cities.

The United States House of Representatives has voted overwhelmingly to remove a statue of the confederate civil war general Robert E. Lee from the Capital Building. They also agreed to remove monuments to 15 other historical figures deemed controversial over their support for slavery or racist policies. 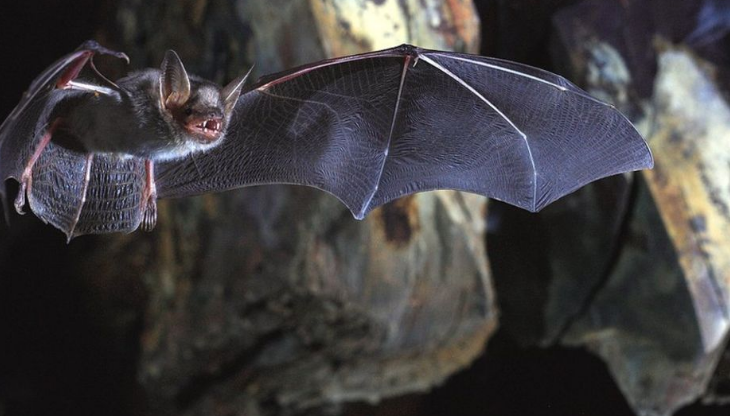 A road tanker carrying petroleum products has exploded in southern Nigeria, killing at least 20 people. The incident happened on the highway linking the states of Edo and Delta. Witnesses say many the victims had to come gathered to collect fuel, as Chris Walker reports from Abuja.

Eyewitnesses say many of the victims were caught up in the fire while trying to scoop petrol from the tanker which had crashed. The fire quickly spread to some other vehicles on the highway. Passengers of some of the vehicles were either burnt or managed to escape with injuries. The Delta State Government spokesman, Mr. Cha Sandiego, told the BBC that the truck carrying petroleum product was trying to navigate a bus port on the highway when the driver lost control of the vehicle.

The American ambassador to London has denied US media reports that he made racist and sexist remarks in front of his staff. The reports claim Woody Johnson is being investigated by the State Department over insensitive comments. But the ambassador said the allegations were inconsistent with his record and values. He had followed the ethical rules and requirements of his office at all times.

Scientists say they've deciphered the genetic blueprint of six bat species as they seek to understand why the creatures enjoy immunity to deadly viruses. The researchers leading the screening discovered an expansion of anti-viral genes. They hope the work could eventually lead to new treatments for infections such as COVID-19, which is thought to have originated in bats.

She was plagued by weakness, fatigue, and dizziness.
她被虚弱、疲劳和眩晕折磨o7RWLW3bi1_B1It。

The Republican-controlled House of Representatives has frequently voted to defund the health-care law.
共和党控制的众议院经常投票要求取消对医改法的资金支持VYU^vpdVYGe。