Hello, I'm Tom Watts with the BBC News. In his first coronavirus briefing for weeks, President Trump has said the outbreak is likely to get worse before it gets better. Mr. Trump urged people to use masks and defended the administration's handling of the disease. From Los Angeles, Peter Bowes reports. Striking a noticeably more measured tone than during some of his earlier briefings on the virus, Mr. Trump told Americans they have to be smart to defeat the disease. He said people should use masks if they were unable to socially distance themselves from those around them. Once reluctant to be seen wearing a face covering himself, Mr. Trump said he was getting used to it and would gladly wear a mask when he was with groups of people. He also said young people should avoid crowded bars. The President acknowledged that some parts of the country were dealing with an upsurge in cases and the outbreak was far from over. Mr. Trump said the mortality rate in the United States had continued to decline. Tuesday's national figure for deaths has surpassed 1000 for the first time in nearly 50 days.

President Trump has said he wishes Ghislaine Maxwell well, as she awaits trial in the United States. She's been charged with facilitating the abuse of underage girls for the former banker and sex offender, Jeffery Epstein. Responding to a question at the end of his news conference, Mr. Trump said he hadn't been following the case, but had met Ghislaine Maxwell numerous times. She has pleaded not guilty, but has been denied bail. 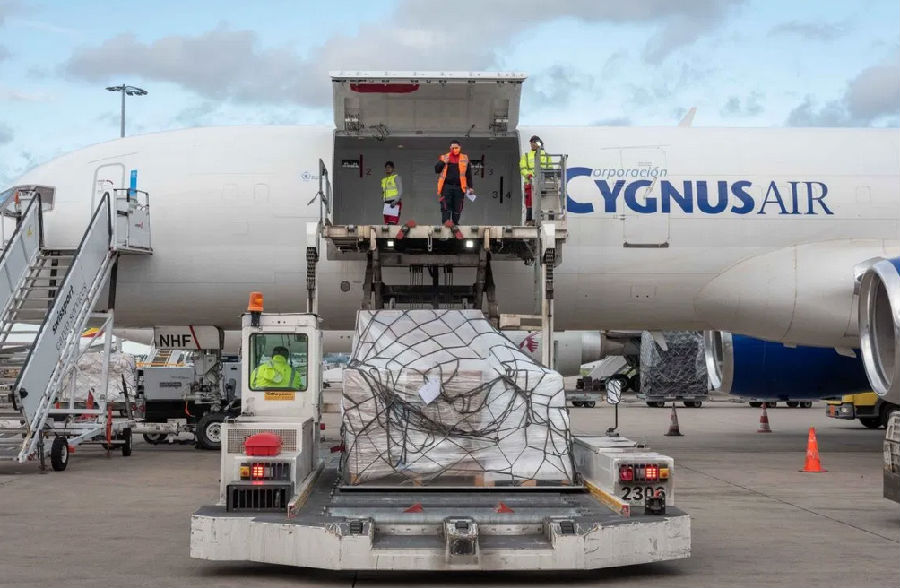 The acting Secretary of the US Homeland Security Department, Chad Wolf, has defended the actions of federal law enforcement officers who have been protecting government buildings against demonstrators in the city of Portland, Oregon. Mr. Wolf denied claims the security officers had no identification and insisted they were wearing police insignia. These police officers are not storm troopers. They are not the Gestapo as some have described them. That description is offensive. It's hyperbolic and it's dishonest and every law enforcement officer and every reasonable American knows this.

A development agency is warning COVID-19 is bringing a perfect storm of humanitarian challenges to countries suffering from poverty, conflict and environmental problems. The group Development Initiatives says the need for humanitarian aid is greater than ever, but it warns rich countries diverting resources to domestic concerns. Here's Jonathan Savage. Last year, over 1 billion people were living in countries affected by conflict, displacement or natural disasters. That's according to the 2020 Global Humanitarian Assistance Report, which also says that 34 such nations are among those requiring help to deal with the effects of novel coronavirus. The authors of the report warned that total levels of aid fell in 2019 by $1.6 billion, the first fall in seven years. Need, however, is increasing. World news from the BBC.

The author distanced himself from some of the comments in his book
作者使自己书中的某些评论不带个人色彩T1uVapD*yY-~7Ti;Vo。

It has been claimed that wine helps protect against heart disease.
有人声称葡萄酒有助于预防心脏病cm]B(n85!mTK|U=R%kb。

She enjoys a sterling reputation in law enforcement circles and among the community in general.
总的说来，她在执法界和老百姓当中口碑甚佳T)MA=lT+;;~0jSL9=。