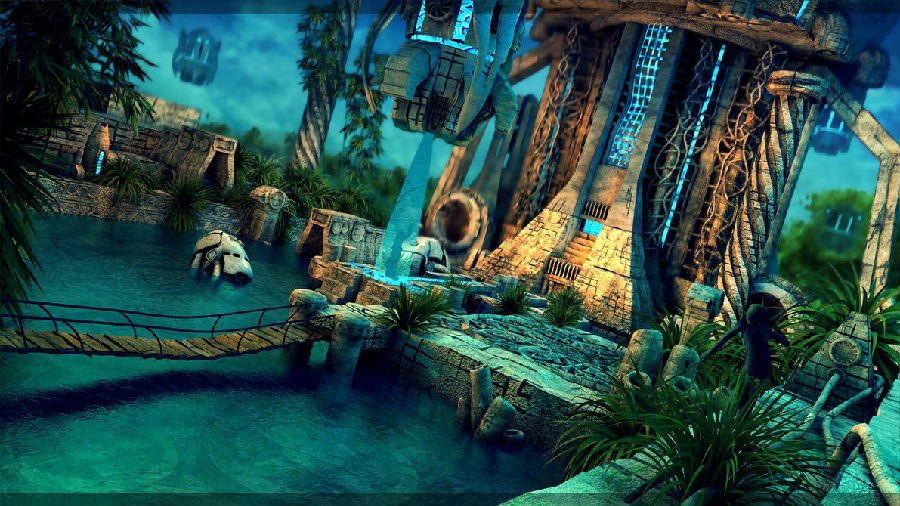 For years, the closest theories that anyone had as to how the stones of Stonehenge were transported ranged from Merlin using magic to aliens. Uses for Stonehenge ranged from ritual magic to a life-size calendar. But researchers and archaeologists have recently discovered additional stones and monuments in the ground around Stonehenge which means that the still-standing stones were merely a focal point amongst many more stones. This also gives a stronger hint that the stones were used as a calendar to track the Sun for the purposes of keeping track of seasons for farming.

For a significant amount of time, researchers were giving men too little credit in the construction of the pyramid. For a time, scientists claim that the pyramids were built with technology that was too advanced for the time period which made the conspiracy theorists go nuts with thoughts of aliens giving the Pharaohs space tools to build these massive structures. But in reality, ancient Egypt has proven to have the advanced technology and the pyramids aren't built perfectly. In fact, the tools used to build the pyramids, like rope and counter-balancing, are time period appropriate especially since it meant the pyramids were built over a period of 20 years.

After the Spaniards invaded the Mayan civilization, the mystery was that the people of this ancient civilization completely disappeared. People thought that aliens give the mayans their technology or that the Mayans were aliens themselves and "went home" after the Spanish colonization of the Americas, thus explaining why the Mayans left without a trace. But researchers have found that it's simply not true. The Mayans actually spread out and formed smaller colonies of their own and grew Mayan population from there. There are areas of South America where the mayan language is still spoken and you can find descendants of these ancient people. Also the Mayan calendar was one of the biggest mysteries which doubled as an indicator to some that the ending of the calendar also meant the end of the world. These same surviving Mayans were the same people debunking doomsday prophecies and insisted that the calendar meant a new age, not the end of the world.

After Chinese farmers discovered the massive Terracotta Army that made archaeological history, scientists and researchers had no idea how the thousands of clay soldiers were designed to protect the tomb of Emperor Qin Shihuang, making it one of the biggest mysteries of ancient China. Initially, historians thought the soldiers were constructed in an assembly-line fashion, but each warrior had its own specific feature. Historians then took photos of each warrior's ears which are as unique as our fingerprints and discovered that each warrior was based on a real-life person.