Why Do People Embrace Conspiracy Theories?

American officials are still working to find out the identities of those who attacked the U.S. Capitol on January 6.

It appears that many were believers in a conspiracy theory. It said that former President Donald Trump won the 2020 election, but was cheated because of widespread election wrongdoing.

Conspiracy theories often depend on seeing things only in terms of right and wrong. They can push people to do things they might never have thought of doing before, said Peter Ditto. He is a professor of psychological science at the University of California, Irvine.

"Moralizing things mobilizes people to action. If I believed that the American election had been stolen from the rightful winner, I'd probably storm the Capitol, too. It makes perfect sense if that really happened. The problem is, that didn't happen."

The people most likely to accept conspiracy theories are those who rarely question things. They often show narcissistic behavior, such as a belief in their own importance, a deep need for attention, problems with their relationships, and a lack of sympathy for other people's problems. Those ideas come from research published in the Journal of Personality. The research was done by Emory University in the American state of Georgia.

Nika Kabiri is an expert on human decision-making. She is with the University of Washington in Seattle. She said everyone can be pulled into conspiracy theories although some far more than others.

"We all hate uncertainty. We all don't like the idea of not knowing why things happen. It makes us feel like we don't have control in the world. We want closure," she said.

A conspiracy theory is a way of thinking that blames or explains an important event on a secret plot that is usually undertaken by powerful people. Conspiracy thinking can also accept the idea that a big secret is being kept from the public.

When a famous person repeats a conspiracy theory, Kabiri says, it gets a lot of attention.

People are already unhappy, she says. "There's something they want to do, perhaps, explain something that doesn't sit well with them, and the story gives them an answer," she added.

Times of difficulty, such as a widespread health crisis, can add to the spread of conspiracy theories, Ditto said. "When the world seems confusing and incomprehensible, which it does right now. When people are lonely and they're seeking connection with others," Ditto explained.

A major conspiracy about the September 11, 2001 terror attacks says that the Twin Towers in New York fell in a controlled bombing. It denies that plane crashes caused the collapse.

Many Americans find it hard to believe that President John F. Kennedy was killed by one gunman. That is why so many believe the unproven idea that there must have been a larger conspiracy to murder the president.

The Emory researchers found that the people most likely to accept conspiracy thinking are often less agreeable and less conscientious. They usually also are unhappy combined with the unrealistic idea that they were made for greatness. And, they are influenced by those around them, either on social media or in real life, said Kabiri.

"We're very tribal. We're very provably attached to people who are like us. It's very, very unusual to have a place where you're supposed to make friends with, and connect with, and cooperate with, people who don't look like you and don't have the same values," Ditto said.

I don't own anything of any value.

He claimed that it was all a conspiracy against him.

The country was torn apart by fierce tribal hostilities.

In theory, these machines should last for ten years or more.

5.American officials are still working to find out the identities of those who attacked the U.S. Capitol on January 6.

I'll find out and get back to you.

If there has been any funny business , we'll soon find out.

6.And, they are influenced by those around them, either on social media or in real life, said Kabiri.

Social media has become a platform for advertisements. 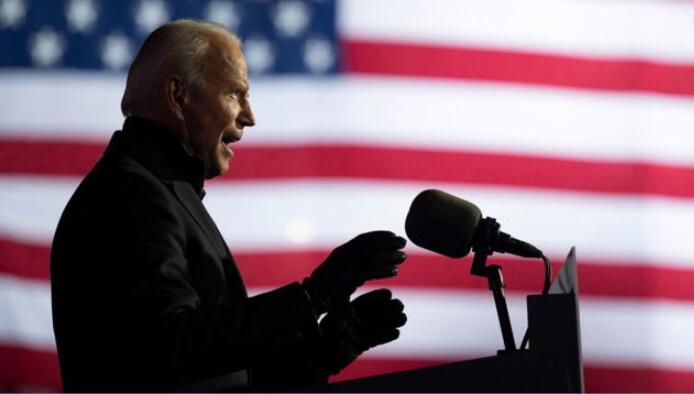