US Army Eases Restrictions on Hairstyles and Other Rules

U.S. Army leaders have eased restrictions on a number of hairstyle and other personal appearance rules for soldiers.

The changes are set to take effect in late February.

The new rules also will permit women soldiers to color their hair and wear it in styles such as braids and locks. They also will be permitted to wear earrings.

The changes come after longstanding objections to the former Army rules. Some of the opposition came from women who said they wanted the ability to wear their hair in ways that are naturally an important part of their racial identity.

Former Defense Secretary Mark Esper ordered an examination of the old rules last summer. The action was part of a wider order to expand diversity within the military and reduce discrimination.

Army Sergeant Major Brian Sanders told reporters that the officials who approved the new rules examined many considerations in their decision, including cultural, health and safety issues.

Sanders noted that the new rules – such as permitting women in combat uniforms to wear earrings with gold, silver and diamonds – can also let them "feel like a woman inside and outside of uniform."

Sanders said the old requirement for women's hair to be in a bun led to hair loss and other issues for some women. In addition, larger buns for thick or long hair can make combat hard hats fit poorly.

"These aren't about male and female," said Army Sergeant Major Michael Grinston, who presented the latest changes. "This is about an Army standard and how we move forward with the Army, and being a more diverse, inclusive team."

The Army announcement had been long-planned, but it came just days after the Pentagon's first Black defense secretary — Lloyd Austin — took over. Austin has promised to launch steps aimed at reducing racism and extremism in the military services.

In many cases, the changes will now let female soldiers wear jewelry or hairstyles that were already permitted in dress uniforms, but not permitted with their daily combat uniforms.

The new rules will permit women to wear their hair in a long ponytail or braid if it is put underneath their shirt. Army officials say this will give female soldiers in combat situations a greater ability to turn their head more quickly than if they were wearing buns.

For men, however, the longstanding request by many soldiers to permit beards was not approved. The Army does permit beards for some medical and religious reasons. Also, male soldiers are still not permitted to wear earrings.

The rules do permit women to wear lipstick and both men and women to wear nail polish. For men, however, the nail polish must be clear. Women can wear colored nail polish, but some colors are not permitted. Among them are purple, blue, black and "fire engine" red.

Men will also now be able to color their hair, but the colors for both sexes are limited to "natural" versions. Banned hair colors include blue, purple, pink, green and orange.

She was wearing red lipstick.

I only knew the official version of events.

Her medical bills mounted up.

The paper was of non-standard size.

5.The Army announcement had been long-planned, but it came just days after the Pentagon's first Black defense secretary — Lloyd Austin — took over.

A few days before the election, I went down to New York for a long-planned fund-raiser.

6.The Army announcement had been long-planned, but it came just days after the Pentagon's first Black defense secretary — Lloyd Austin — took over.

Following his late father's will, he was given the right to take over all businesses.

The eldest son is being groomed to take over when his father dies. 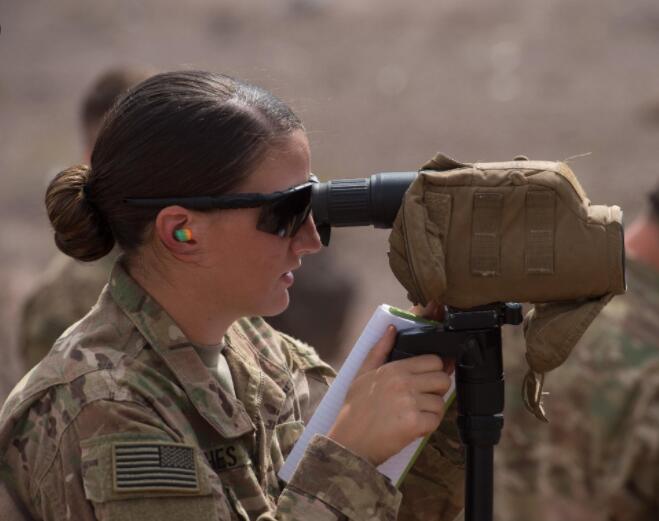