BBC News. Hello. I'm Tom Watts. The FBI has warned that armed protests are being planned across the United States ahead of the inauguration of Joe Biden as president on the 20th of January. A huge security operation is being put into place to prevent any repeat of last week's assault on congress by Trump supporters. Barbara Plett-Usher reports. Security preparations in Washington are intensifying after threats of more violence ahead of the inauguration. Normally, the secret service closes a large swath of downtown Washington the day before an inauguration. But now that set to happen on Wednesday, 6 days earlier than originally planned. 10,000 National Guard troops are expected by the weekend and will work with other city and federal forces through a joint command center. But the man who was supposed to coordinate it, the head of Homeland Security, Chad Wolf has unexpectedly resigned, adding further to the sense of emergency. Democrats in the US House of Representatives have introduced a resolution to impeach President Trump with a single charge of incitement of insurrection for his role in the attack on the capital last week. The Democrats are also demanding the Vice President Mike Pence to invoke the 25th amendment of the constitution to remove Mr. Trump from office. 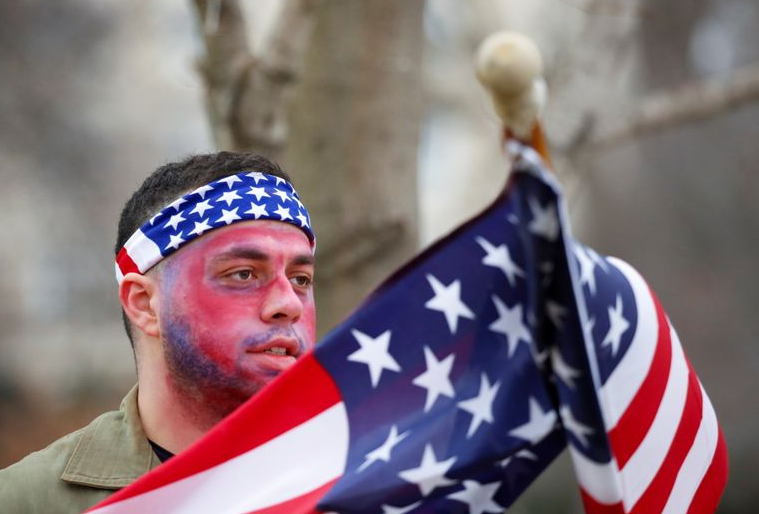 The World Health Organization has warned that population or herd immunity to coronavirus will not be achieved this year despite the rollout of mass vaccination programs. Many rich countries have begun vaccinated people, but most poorer ones have not. The WHO’s senior advisor Bruce Aylward said it has its own program to bring vaccines to less wealthy countries. We expect we have strong confidence that we should be able to be vaccinated in February in these countries. We're doing everything possible to make sure as many countries as possible. But we cannot do that on our own. We require the cooperation of our finances and we require the cooperation of those key suppliers to make sure that we have the necessary data to ensure these vaccines meet all the criteria necessary. But analysts say vaccinating enough people to achieve herd immunity this year is simply not realistic. The WHO said people needed to continue measures like physical distancing, hand washing and mask wearing.

President of South Africa, Cyril Ramaphosa, has announced that its land borders will be closed to most travelers until February the 15th in an effort to slow the spread of the coronavirus. He was speaking in a televised address. It is vital that we each become even more cautious about the places that we go to and the number of people that we interact with. We must not let up on any of the health protocols that we've been talking about since March of last year, and health protocols that we've been observing. World news from the BBC.

1.But the man who was supposed to coordinate it.

Regular use of conditioner is supposed to give your hair more body.

2.We expect we have strong confidence that we should be able to be vaccinated in February in these countries.

You need to be able to work as part of a team.

3.We're doing everything possible to make sure as many countries as possible.

as many as possible 尽可能多

In business, it is important to network with as many people as possible on a face to face basis.