Hello, I'm Eileen McCue with the BBC News. Donald Trump has issued another round of highly controversial pardons as his term in office draws to a close. Mr. Trump's former campaign manager Paul Manafort and his long time adviser Roger Stone among the latest 26 people to benefit. Both were jailed as a result of the Muller inquiry into Russian interference in the 2016 US presidential election. Mr. Trump has also pardon Charles Kushner, the father of his son in law, Jared. Mr. Kushner served a 2 year jail sentence for tax evasion, witness tampering and illegal campaign contributions.

President Trump has vetoed a $740 billion defense bill that was approved by the US Congress this month. Mr. Trump has denounced the legislation as a gift to China and Russia. He's objecting to provisions that limit troop withdrawals from Afghanistan and Europe, among other aspects, as Lebo Diseko reports. Mr. Trump had demanded steps to curb the power of social media companies who Republicans accused of anti-conservative bias. He's also angry about plans to rename military installations that commemorate Confederate leaders. Congress has already made arrangements for a vote on whether to overturn the veto. The House of Representatives will reconvene on Monday to hold their vote on the matter with the Senate expected to do so shortly after. Although it passed with a veto-proof margin last time, it's not clear whether the president's most recent intervention will change that. 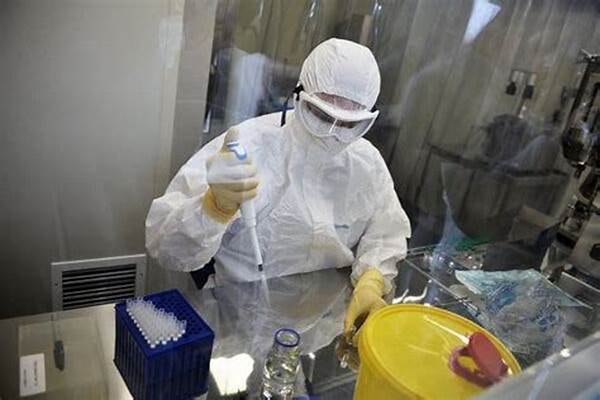 Talks between Britain and the European Union are to continue through the night with the two sides expected to announce a post-Brexit trade deal on Thursday morning. Negotiators in Brussels are trying to finalize details on fishing quotas, which have proved a major obstacle to securing an agreement. Our political correspondent Rob Watson says that even if a deal is reached, relations will be very different. We're pretty sure this is going to still be very hard Brexit and what we mean by that is that the UK is leaving the European Union's main sort of economic elements, if you like, as it were the single market and the customs union. And as far as we understand, this deal won't cover things which are very important to the UK services like financial services. So it'll be what some people are calling a sort of fairly bare bones trade deal. But I guess optimists would tend to take the view that at least if you have a deal, it's something that you could build on.

Argentina has granted emergency approval for the Russian coronavirus vaccine Sputnik V. It's the first country outside Russia and Belarus to do so. Moscow has rejected criticism of the vaccine which was first registered in August before full clinical trials have been completed. In Brazil, researchers say a Chinese vaccine has passed the 50% efficacy required for use. But officials said the full details of the findings have not been made public. This is the world news from the BBC.

The President faces 54 charges of corruption and tax evasion

2.Talks between Britain and the European Union are to continue through the night with the two sides expected to announce a post-Brexit trade deal on Thursday morning.

Applicants will be expected to have good command of English.

3.And as far as we understand, this deal won't cover things which are very important to the UK services like financial services.

As far as I am concerned, you can do what you like.