Approval for Transition Gives Biden Team Government Resources
The U.S. government on Monday recognized President-elect Joe Biden as the "apparent winner" of the November 3 election. The move officially lets the transition of power begin. It comes after President Donald Trump spent weeks attempting to overturn election results with baseless claims of cheating.
The process began after General Services Administrator Emily Murphy gave permission to Biden to work with federal agencies ahead of his inauguration on January 20.
Trump has not yet admitted defeat and promised to continue his legal fight over the election results. However, he wrote on Twitter Monday that he was directing his team to cooperate with the transition.
Murphy, explaining her decision, noted "recent developments involving legal challenges and certifications of election results."
She acted after Michigan on Monday certified Biden's victory in the state and a federal judge in Pennsylvania dismissed a Trump campaign case that sought to prevent certification in that state.
An increasing number of Republicans have been publicly recognizing Biden's victory, after weeks of supporting Trump in disputing the voting results.
Yohannes Abraham leads the Biden transition team. He said the team can now begin to attack the problems facing the nation, "including getting the pandemic under control and our economy back on track."
Murphy, a Trump appointee, had faced criticism for failing to open the transition process sooner. The delay prevented Biden and his team from working with government officials on plans for his administration. The delay also blocked them from secret national security materials and hurt the team's ability to make plans for dealing with the health crisis.
In her letter to Biden Monday, Murphy said she acted on her own.
"Please know that I came to my decision independently, based on the law and available facts. I was never directly or indirectly pressured by any Executive Branch official — including those who work at the White House or GSA — with regard to the substance or timing of my decision," she wrote.
Trump tweeted shortly after Murphy's decision: "We will keep up the good fight and I believe we will prevail!" But the post also said that he had advised the GSA official and her team, as well as his own, to carry out usual transition duties.
The GSA will now release $6.3 million to Biden's transition team, as well as 16,000 square meters of federal office space. This includes secure areas where Biden and his team can receive sensitive intelligence information.
Most recent presidents-elect have had about 77 days between their election win and their first day in office. Biden's team will have 57 days.
In the year 2000, the GSA delayed offering promised support to a president-elect because of a vote recount that took place in Florida. That recount was finalized on December 13.
That gave the team of incoming President George W. Bush less time and support ahead of Bush's first day in office.
An official report said the shortened transition period made the nation less prepared for the September 11 terror attacks that took place in Bush's first year in office.
I'm Ashley Thompson.

The opposition leader has intensified his attacks on the government.
反对派领袖加强了对政府的攻击v*RT*Hjw*6|wo8Iq=。

She first moved into the intelligence services 22 years ago
22年前她初次进入情报部门KI]AF_#_9V!arc,.。

He proposes that businesses should pay taxes to the federal government.
他提议企业应该向联邦政府纳税^G6itbe~zlp~h_rZ%@k。

Ex-soldiers can be disorientated by the transition to civilian life.
退伍军人开始平民生活可能会感到茫然Ld^m-|O8-N+~0,,D0。

5.An official report said the shortened transition period made the nation less prepared for the September 11 terror attacks that took place in Bush's first year in office.

Their marriage took place in a local church.
他们的婚礼是在当地一所教堂里举行的jJyIpPBQvly。
The exchange of prisoners took place this morning.
今天早上交换了俘虏,1#%mY~[^VDZBNYz7。

6.An official report said the shortened transition period made the nation less prepared for the September 11 terror attacks that took place in Bush's first year in office.

How long has he been in office?
他任职多久了？
His last months in office were marred by failing health.
由于健康恶化，他最后几个月的公职工作受到了影响Mqx2(WQpt3L@SJ@Ct6g。 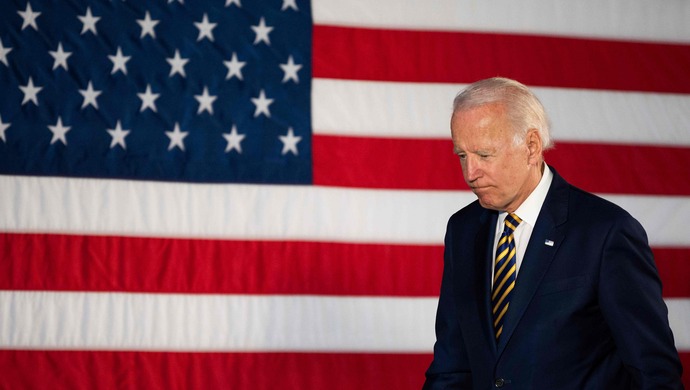