BBC News. Hello, I'm Gareth Barlow. At least 30 members of the Afghan security forces have been killed in a car bombing at a military base in Ghazni in the east of the country. It's one of the worst attacks in a recent surge in violence. Jill McGivering reports. A vehicle laden with explosives hit the military base on the outskirts of Ghazni city. Meanwhile, in Zabul, several people died in a bomb attack on a vehicle carrying the head of the provincial council. He survived. All this comes as negotiators in Doha continue their struggle to make progress with stalled peace talks. The Taliban say both sides have now agreed a framework for talks. But the government side seems divided with suggestions that president Ashraf Ghani objects to some of the terms.

The leader of the rebellion in the Tigray region against Ethiopia central government, Debretsion Gebremichael, has said his TPLF forces will fight on despite reports that federal troops have taken control of the grand capital. The TPLF leader said his forces were withdrawing from Mekelle, suggesting this will now become a guerrilla war. The Ethiopian government says its troops now control the city, though there's no independent confirmation. George Readings is from the International Rescue Committee, which works in four refugee camps in the Tigray region. He said the situation was becoming increasingly difficult. This was an area that was already Whitefish Mountain in need. There were least 950,000 people in need before the recent escalation. And our estimates suggest the number of people in need will increase by at least 1.1 million, just as a result of what we've seen the last few weeks. 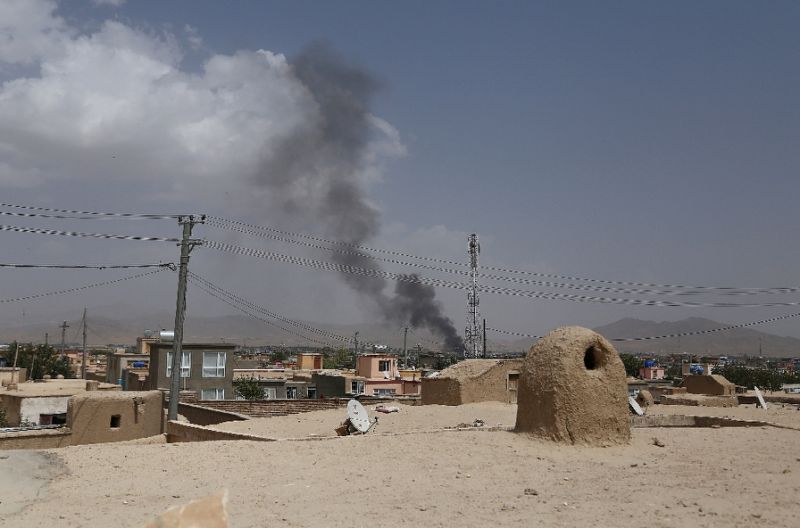 The Australian city of Sydney has recorded its hottest ever November night. At the same time, firefighters have been battling dozens of wildfires in the area and elsewhere in Australia, in the first significant outbreak since the devastating bush fires of last summer. Phil Mercer has this report from Sydney. Temperatures in Australia's biggest city didn't dip below 25.4℃. During the day, the authorities urged crowds heading to the beach to adhere to social distancing protocols. Dozens of grass and bush fires are burning across New South Wales, a 6-day heat wave has been forecast for parts of eastern Australia. But meteorologists have predicted that this summer conditions will be cooler and Wetter than last year.

Protests against Present Alexander Lukashenko's disputed re-election in August are taking place across Belarus for the 16th Sunday in a row. Small columns of marches set off from various points in Minsk as the temperature hit freezing. The security forces were again waiting for them. This week, the president gave the first hint that he would step down at some point, saying that he supported constitutional changes to limit the powers of his office, and that he would not stand again once those changes were in place. World news from the BBC.

1.A vehicle laden with explosives hit the military base on the outskirts of Ghazni city.

2.George Readings is from the International Rescue Committee, which works in four refugee camps in the Tigray region. He said the situation was becoming increasingly difficult.

Troops tried to set up a lookout post inside a refugee camp.
部队试图在难民营里设一个瞭望哨4@HD#&jH#omjL@k。

3.Protests against Present Alexander Lukashenko's disputed re-election in August are taking place across Belarus for the 16th Sunday in a row.

A total solar eclipse is due to take place some time tomorrow.
明天某个时刻会发生日全食7tZe)uazdD^Xgvij。