Hello, I'm Chris Barrow with the BBC News. President Trump says he's given the go-ahead to begin a transition with President-elect Joe Biden's administration despite plans to continue his legal challenges to the election results. He said he was recommending that the federal agency in charge of the transition, the GSA do what needs to be done. From Washington, Nomia Iqbal reports. This is probably the closest it gets to Donald Trump conceding. It has been two weeks since Joe Biden was projected to be the winner of the US election. But the head of the General Services Administration, Emily Murphy, had refused to sign the document that would release millions of dollars in funding office space and classified intelligence briefings to his team. Tonight in a series of tweet, Mr. Trump praised Mrs. Murphy his appointee for her loyalty. But he said he was now recommending that her team did what needed to be done with regard to initial protocols, and that he told his officials to do the same. Joe Biden has begun naming who he wants to move into key government roles when he sworn into office in January. The former Secretary of State John Kerry will act as a special envoy on climate. Four years ago, Mr. Kerry signed the Paris Climate Agreement on behalf of the US but President Trump pulled the Americans out of the deal. 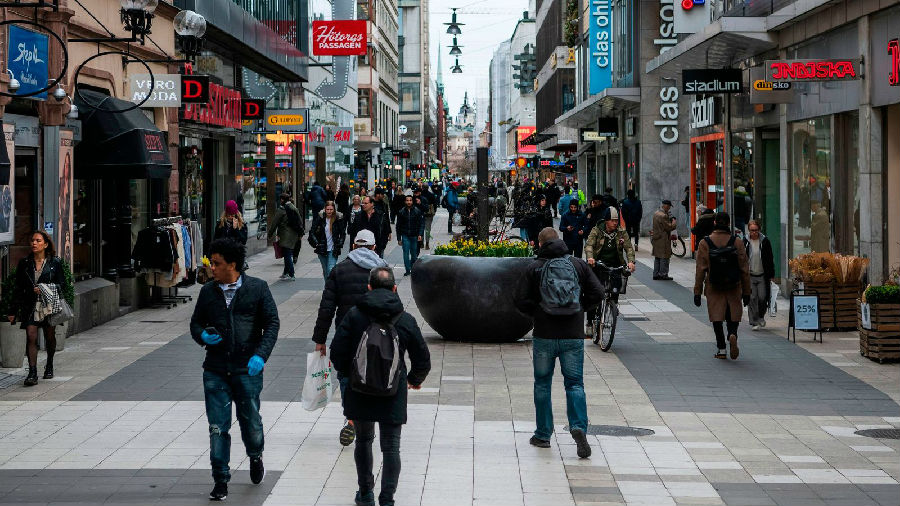 The Ethiopian government has called on residents in the capital of Tigray province either to leave or help defeat that TPLF opposition who control the city. A spokesman said government tanks are preparing to attack if TPLF forces don't surrender by Wednesday. Here's our Africa editor Will Ross. The TPLF leader in charge of the Tigray regional administration admitted that towns had been captured. But Debretsion Gebremichael denied the government's assertion that his forces were facing defeat. And in a blunt rejection of Prime Minister Abiy Ahmed's call to surrender by Wednesday, Mr. Debretsion said his people were ready to die in order to defend their right to administer the region.

More than 40,000 people have now fled across the border into Sudan. Sweden, which had been one of only a few western nations to avoid an official lockdown to fight the coronavirus pandemic, has introduced stricter measures. It follows a sharp increase in cases. From Stockholm, Maddy Savage reports. Concerts, sports competitions and demonstrations are amongst the events that only eight people or fewer and now allowed to attend with fines or even prison sentences for those who break the rules. The ban doesn't include private gatherings, so you could still have friends round for dinner or go to a bar together. But Prime Minister Stefan Lofven has called on Swedes to show self-discipline and make it the new norm to stop socializing with people they don't live with. There is a noticeably tougher tone from politicians as Sweden prepares for a long, cold winter. Maddy Savage. This is the latest world news from the BBC.

1.But he said he was now recommending that her team did what needed to be done with regard to initial protocols.

with regard to 对于

Until now, the government has only enforced the ban with regard to American ships
到目前为止，政府仅仅对美国船只实施了禁令%DQg&Iv8xcRN!g~q。

2.Mr. Debretsion said his people were ready to die in order to defend their right to administer the region.

Both sides met in order to try to resolve their differences.
双方会晤以努力解决分歧Bk~r*B_!QBABz7l_。

3.But Prime Minister Stefan Lofven has called on Swedes to show self-discipline and make it the new norm to stop socializing with people they don't live with.

Do you think it's a good idea to socialize with one's patients?
你认为和自己的病人交朋友的想法好吗？