Pluto May Have Started Out Very Hot
Pluto is a cold little world far from us in the outer reaches of our solar system. But researchers believe Pluto may have been born as a much warmer place. They say it may even have sheltered a subsurface or underground ocean – one that still exists today.
A report on Pluto appeared earlier this month in the scientific journal Nature Geosciences. The lead author was Carver Bierson, a planetary scientist at the University of California Santa Cruz.
In the report, researchers pointed to evidence for a "hot start" situation at Pluto's beginning, some 4.5 billion years ago. Their study was based on images of the dwarf planet's surface as well as computer models of the subsurface.
"When Pluto was forming, new material would have been coming in and impacting its surface," Bierson said. "Each impact is like an explosion that would warm the nearby area."
Bierson explained that if Pluto had formed slowly, the surface would have cooled between each impact and generally stayed very cold. But if Pluto had formed quickly, the surface may not have had time to cool down.
"If Pluto formed in less than 30,000 years," he said, "the heat from these impacts could have been sufficient to lead to an early ocean."
Pluto may have an icy outer shell hundreds of kilometers thick atop an ocean of water, possibly mixed with salts and ammonia. A solid rocky core could lie below, Bierson said.
The researchers believe that parts of the ocean would gradually freeze over time. Water expands as it freezes, and cracks on Pluto's surface may be evidence of this. At present, Pluto's surface temperature is about minus 230 degrees Celsius.
A subsurface ocean could make Pluto a possible, although unlikely, candidate for having living organisms.
Bierson said it was possible that contact between water and the rocky core could have created certain chemical ingredients.
"Are those the right ingredients for life?" Bierson asked. "We don't know. We need to learn more about how life forms, or how life could form, to find these answers."
I'm John Russell.

The evidence against him was purely circumstantial.
对他不利的这项证据完全是间接证据m#ql+qVF;fb(ZP(h。

I'd already measured out the ingredients
我已经量好了配料Mx!~(AvETKjfo^B9cW2。

The state allotted them large quantities of chemical fertilizer.
国家给他们调拨了大量化肥yHzOSotodKd~,=H。

The air is thick with acrid smoke from the fires.
空气中弥漫着火灾产生的刺鼻浓烟v_s5CLj!xV[Jy_3*zCB。

5.Their study was based on images of the dwarf planet's surface as well as computer models of the subsurface.

They visited some factories, hospitals as well as the school.
他们参观了这所学校，还参观了工厂和医院!%v-vJUtEig。
Whoever did him in removed a man who was brave as well as ruthless.
无论谁杀了他，都是除掉了一个既勇猛又残忍的人aJ-NbevJ)l0odbbNNMV。

6.Their study was based on images of the dwarf planet's surface as well as computer models of the subsurface.

We find her evidence to be based on a degree of oversensitivity.
我们认识到她提供的证据在一定程度上是出于过分敏感x8p@Q1cait1t_-。
Both countries agreed that normal relations would be based on non-interference in each other's internal affairs.
两国一致同意正常邦交关系应建立在互不干涉内政的基础之上49sM,NVm!*yvB17&xdbg。 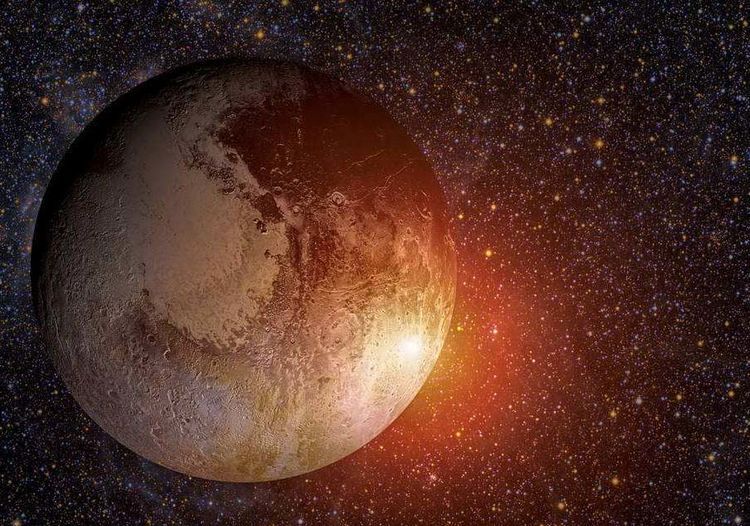