Scientists Study Dinosaur’s Last Meal
Around 110 million years ago, a dinosaur ate some plants, in what is now western Canada, before suddenly dying.
That creature is now giving important information about ancient plant-eating dinosaurs. Scientists reported recently that fossilized contents of the creature's stomach were found along with its skeleton.
The fossils were discovered in the Canadian province of Alberta. They are said to be the best-preserved remains of any plant-eating dinosaur. The stomach contents even show the cellular structure of leaves from the plants the dinosaur ate.
Caleb Brown is a paleontologist at the Royal Tyrell Museum of Paleontology in Alberta. He was the lead writer of a research report that appears in the online publication Royal Society Open Science.
Brown noted that direct evidence of the diet of plant-eating dinosaurs "is very rare."
The creature was about 5.5 meters long, weighed at least a ton and was a member of a group called nodosaurs. Its name is Borealopelta markmitchelli.
It had a wide body and a small head. Its body had bony skin and a large spike on each shoulder.
The creature's stomach had leaves from a kind of fern, as well as very few leaves of different kinds of evergreens. Charcoal, a black material left after things are burned, was also found in its stomach. To researchers, that finding suggests the dinosaur had been eating in an area that had recently had a fire.
Scientists also reported finding many gastroliths, or gizzard stones. These are objects swallowed by modern birds and other animals to help the stomach break down food.
I'm John Russell.

Her stomach trouble is much better than before.
她的胃病比先前好多了+GOiZEW%1hZad。

Polly took a bite of the apple, chewed and swallowed.
波利咬了一口苹果，嚼了嚼咽了下去ykNVs@4W8Ku20kA。

Modern technology has opened our eyes to many things.
现代科技开阔了我们的眼界，让我们了解了许多事物NtTiLyWoiWF。

Several dinosaur skeletons have been discovered in the area.
这个地区发现了几个恐龙的骨骼&TDl-8|n)1.|Ku;UPy&j。

5.These are objects swallowed by modern birds and other animals to help the stomach break down food.

6.The creature's stomach had leaves from a kind of fern, as well as very few leaves of different kinds of evergreens.

They visited some factories, hospitals as well as the school.
他们参观了这所学校，还参观了工厂和医院WO%)ZIWtHD6DIQzMd|2S。
Whoever did him in removed a man who was brave as well as ruthless.
无论谁杀了他，都是除掉了一个既勇猛又残忍的人7LgumZ0qh44。 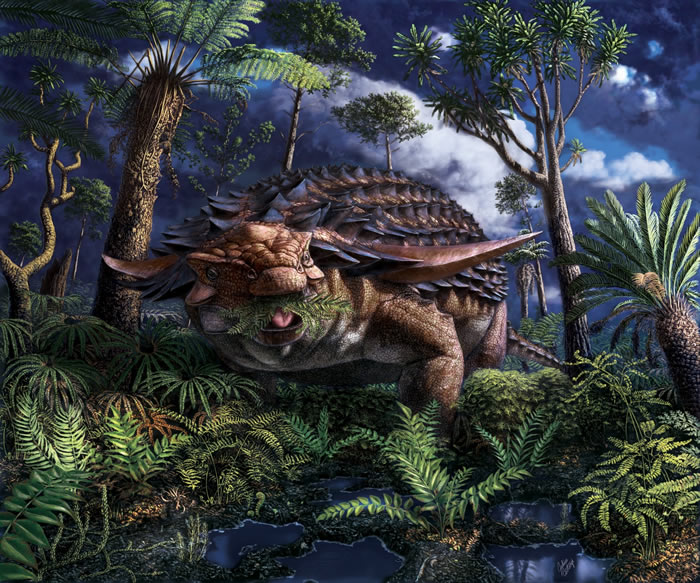