Stay-at-Home Orders Lead to Changes at Argentina’s Steakhouses
People no longer join long lines to get a table at Don Julio, a well-known steakhouse in Buenos Aires.
Since Argentina's government ordered people to stay at home on March 20, the restaurant has had to change. Don Julio has become a high-end butcher, with plans to sell street food.
Pablo Rivero, the owner of Don Julio, said the goal was to keep alive the feeling of a corner grill, or ‘parrilla.' That idea, of a local eatery, is central to Argentine culture – much like a cafe in Paris or a pub in London.
"We are not going to lose it," Rivero said, "so it is a question of finding a way of getting through this."
Argentines have been told to stay at home unless they are considered a key worker or are buying food or essential goods.
The stay-at-home order has meant restaurants and cafes are closed, while small bakeries, grocery stores and butchers remain open.
"The idea of the butcher shop is to give people a shade of Don Julio," said Rivero. He said they would not deliver cooked meat because it was hard to keep up the quality. He added that his business is making plans to sell street food.
"This way we can engage people in something that can represent an income until activity restarts," he said.
Rivero said his 100 employees were still working during the nationwide lockdown - either in the butcher shop or helping to remodel the restaurant.
Gaston Riveira is the head of La Cabrera, another of the city's top parrillas. He said the restaurant was experiencing difficulties during the lockdown, which has been extended to at least May 24.
"We are in a difficult moment because there is no tourism and Argentines are not going out because of the quarantine," Riveira told the Reuters news agency. He added the restaurant had "transformed into a food factory" doing deliveries on a reduced menu.
The coronavirus crisis has hit international demand for Argentine beef, with many restaurants closed, from Asia to Europe. That information comes from Mario Ravettino, president of Argentina's meat exporters group.
Francisco Palazzo lives with his girlfriend in Buenos Aires. He said it was important for people to be able to get a taste of normality. Before the lockdown, the 28-year-old usually ate an ‘asado' mixed grill three times a week.
Recently, Palazzo said he bought cooked meat, sausage and black pudding from a parrilla that was now doing take-out.
"It was late, and it made us want to eat an asado and continue with our old habits," he said.
I'm John Russell.

They no longer had him as a friend.
他们再也不把他看成朋友了9~^%&e.Oc+|。

Apart from peppers and aubergines, many other vegetables grill well.
除了辣椒和茄子，很多其他蔬菜也十分适于烧烤]vvWiKV*XP%Hbr4w。

She was sent home to Oxford and put in quarantine.
她被送回牛津的家中隔离起来rznT1FUA@3(MR。

5.We are in a difficult moment because there is no tourism and Argentines are not going out because of the quarantine.

in a difficult moment 处于困难时期

6.We are in a difficult moment because there is no tourism and Argentines are not going out because of the quarantine. 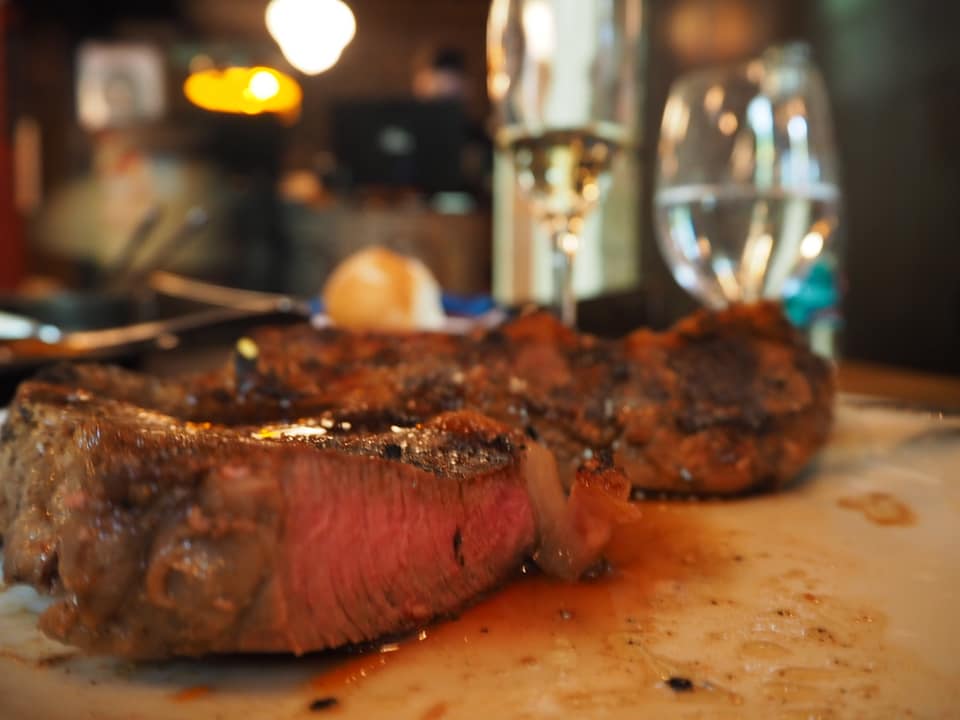