103-year-old Woman Says ‘Courage, Faith’ Beat Coronavirus
The new coronavirus has killed nearly 18,000 people in Italy and nearly 90,000 people worldwide. The World Health Organization says most of those who are dying of the COVID-19 disease are over the age of 60.
But, try telling that to Ada Zanusso of Italy. She is 103 years old. She lived through the pandemic of 1918 that killed 50 million people worldwide. Now, she has survived COVID-19.
"I'm well, I'm well," Zanusso told reporters with the Associated Press. She spoke with the reporters over video from a home for older people in the northern Italian town of Lessona. "I watch TV, read the newspapers," she added.
When asked about her fight against COVID-19, Zanusso simply said, "I had some fever."
COVID-19 can cause minor or moderate sickness. Most of those who are infected recover. But those with existing health problem and older people like Zanusso are at a higher risk for more serious illness or even death.
Carla Furno Marchese has been Zanusso's family doctor for 35 years. She said Zanusso was sick for one week. "We hydrated her because she wasn't eating, and then we thought she wasn't going to make it because she was always drowsy and not reacting," Furno Marchese said.
"One day she opened her eyes again and resumed doing what she used to before," the doctor added.
What helped her get through the illness? "Courage and strength, faith," Zanusso said.
Zanusso grew up in Treviso, Italy. She worked there for many years in the cloth-making industry. She had four children — three of whom are living. She has four grandchildren and three great-grandchildren. She will turn 104 on August 16.
Under Italy's lockdown order to prevent the spread of the coronavirus, visitors are not permitted to enter nursing homes, where many older people live.
Zanusso's doctor asked her what she would like to do when "they open the doors" again.
"I'd like to take a lovely walk," she answered. She added that she looks forward to watching her three great-grandchildren play together again.
I'm Ashley Thompson.

His whole life is a fight against poverty and unemployment.
他的一生是与贫苦和失业斗争的一生eR9gc2zQ(lC。

It is hard to see how people will get through the winter
难以想象人们将怎样熬过这个冬天!o-8wR-a#mWQ!d=yrkL。

Like most of my contemporaries, I grew up in a vastly different world.
和大多数同辈人一样，我生长在一个截然不同的世界_UV5VbVKwdzdBul。

A moderate increase in both investment and consumption will play an active role in stimulating the market.
适度地增加投资和提高消费水平对启动市场将起积极作用2g,^DVCk)xTgSkWK-yP。

They would like to take a walk around the centre of the park.
他们绕着公园中心散步Jqg|EPa=.v#2M@*6。
I usually take a walk with my dog in the evening.
我通常在傍晚和我的狗一起散步pptX,Kvjm|eUL%k。

6.She added that she looks forward to watching her three great-grandchildren play together again.

He does not glory in his past successes and looks forward to achieving more.
他没有陶醉于过去的成功，而是期望取得更大的成就1gwQqrQWbSo-Guy^T!J。
My family looks forward to seeing you next week.
我的家人都期待在下星期看到你r-_O[7pC]Ju]Z~I79。 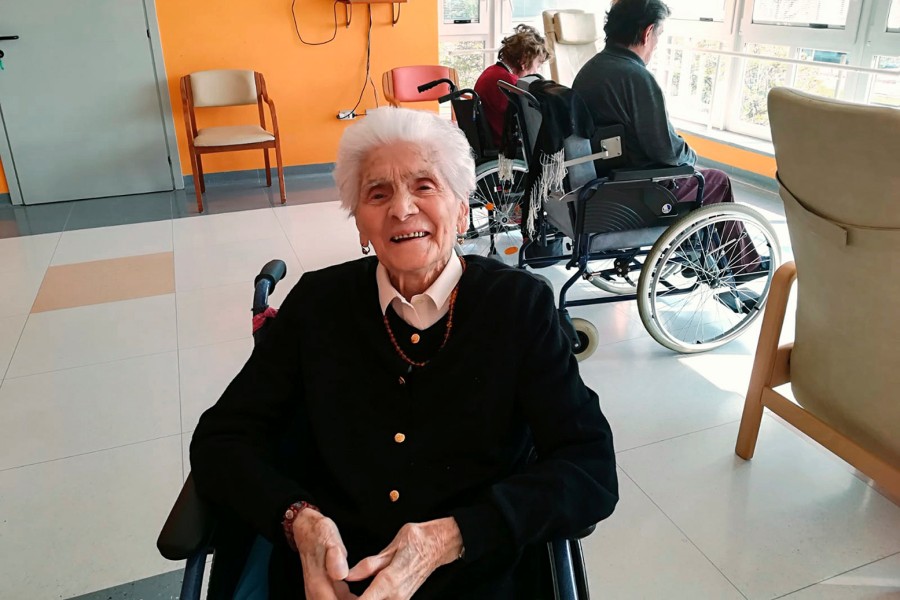