Inside with Coronavirus, Chinese Discover the Joy of Cooking
Chef Zhang Xuesi lowered the fire on the stove where he was cooking his Cantonese meal. He added all the necessary foods, including the seafood, shrimp. He quickly lowered the fire and turned toward a phone camera as hundreds of people watched him online.
"It ruins the dish if you burn the breadcrumbs," he advised his livestream video watchers.
Many people in China are restricted to their homes in the effort to stop the spread of coronavirus. Millions of them are finding a new interest in cooking.
People watching television and online cooking shows are learning how to make Chinese and Western foods. They are also pushing up the sale of special cookware on online markets.
Downloads of the top five recipe apps doubled in February said research company Sensor Tower. That means more than 2 million downloads.
The Chinese video streaming company Billibilli said it has had more than 580 million views of its cooking videos in the two months since the coronavirus began to spread in China.
Another online cooking show producer DayDayCook told Reuters its numbers of new users increased 200 percent from January to February. A recipe for bean curd and shrimp received the most watchers.
"We have never gained new users with such speed since we launched the service in 2012," said founder and leader Norma Chu.
Many new home cooks are young people living in cities, say industry leaders. This group is used to eating in restaurants or getting food delivery. Now these people are cooking at home.
Wu Shuang is a 30-year-old who works in Beijing, the capital. She was among those trapped at home in February. She says she spent a lot of time online, learning how to make bread and other foods.
Chef Zhang explained that many of his online viewers expressed interest in discussing more than just food.
"In the past, users were only interested in learning cooking tricks, but now we talk about all kinds of subjects."
I'm Anna Matteo.

Dial a meal is the food delivery company.
我们是一家专业高端餐饮配送服务公司Nk*bAOa69IOHelm8。

Do you prefer fish in batter or in breadcrumbs?
你喜欢面拖鱼还是面包屑鱼排？

I came in and kindled a fire in the stove.
我进来把炉子点着了PW,gm8VahaLXhaqC,B。

I had a long talk about this with my best friend
我和我最好的朋友就此事进行了长谈ML,V0Njo)FwRb9PruX4F。

5.In the past, users were only interested in learning cooking tricks, but now we talk about all kinds of subjects.

The incidence of this disease has dropped considerably in the past few years.
近几年这种病的发病率大大降低了e7Svh,(fA!@3~EbuXAjj。
My children have wounded me in the past.
我的孩子们过去曾伤害过我[u=GWqkZ^f+_(p0*epn。

6.In the past, users were only interested in learning cooking tricks, but now we talk about all kinds of subjects.

People are not interested in movies anymore.
人们不再对电影感兴趣了9pWMB7q_qJZg+UXP1;v^。
As a writer I am interested in characterization.
作为作家，我对人物塑造感兴趣oX3O*)@ddYl。 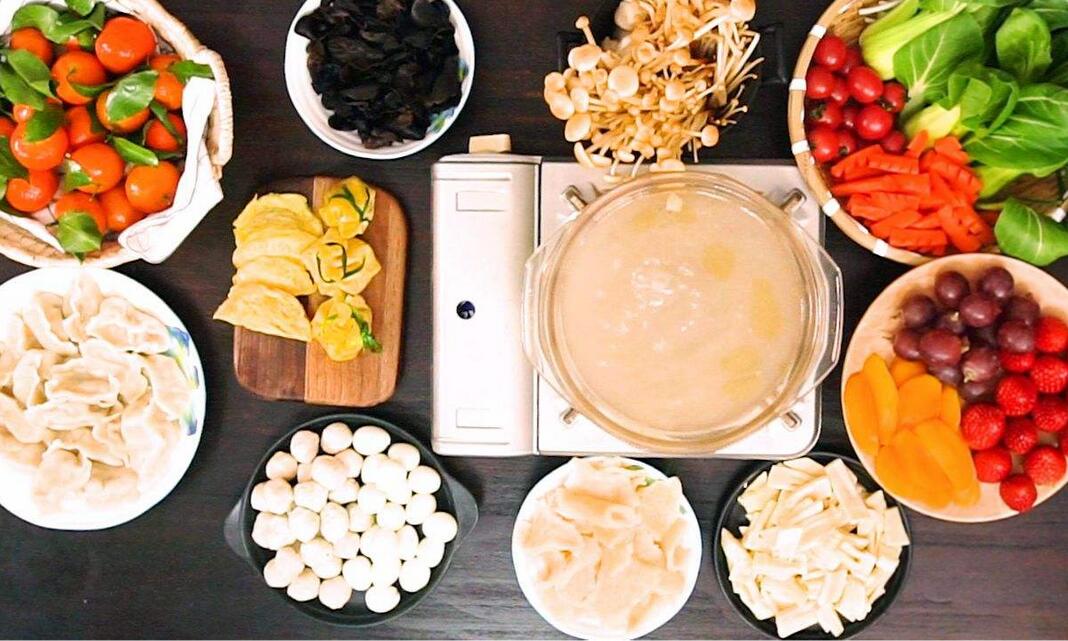