Fears of New Coronavirus Hurting Asian American Businesses
Asian American businesses are seeing a drop in customers because of fears over the new coronavirus outbreak in China.
In many places, city officials are trying to stop the financial harm with efforts like information campaigns and personal visits to stores and restaurants. They aim to bring attention to the fact that there have been few confirmed cases of the disease in the United States. They say there is no reason to avoid Asian American businesses.
The newly opened Asian District in Mesa, Arizona, was organizing a night market for the end of February. Then, news of a case of the illness known as COVID-19 was confirmed at nearby Arizona State University.
Comments on social media and phone calls started almost immediately, said Vicente Reid. He is chief of the Arizona Asian Chamber of Commerce.
Reid said, "I probably should stop picking up my phone altogether. "
The new coronavirus has sickened tens of thousands of people, mostly in China. Fifteen people in the U.S. have been confirmed to have the virus. All but two had recently traveled to China.
Fewer people at restaurants
Vegetarian Dim Sum House has been a popular place to eat in Manhattan's Chinatown for 23 years. But recently, owner Frankie Chu said he will not be able to pay his rent this month.
Chu said restaurant sales have dropped 70 percent over the last two weeks. On a recent weekday, just three couples stopped in for lunch. Normally, Chu said he gets up to 30 people for lunch. At dinnertime, his narrow restaurant usually gets about 70 customers. These days, he has about four.
"I don't know how long I can stay here," Chu said. "After 9/11, it wasn't this bad."
The situation has concerned New York City officials and business leaders. They have launched a campaign to bring people back to hard-hit communities in Manhattan, Queens and Brooklyn.
"Chinatown is bleeding," said Wellington Chen. He is executive chairman of the Chinatown Partnership, a local business and community group. "This thing is thousands of miles away. This fear is really out of proportion."
New York City is home to more than 500,000 Chinese Americans, the biggest population of any U.S. city. Some New Yorkers whose families are from China say they feel now like foreigners because of a disease spreading in another country.
"It's a little annoying to be honest," said Christina Seid, owner of the Chinatown Ice Cream Factory. Her father started the business 40 years ago.
Her great-grandparents immigrated to New York from China. She said business has been slower than usual but added that the winter months are not busy for ice cream stores. She said she feels hopeful that things will soon return to normal.
There have been no confirmed cases of the virus in New York City. Officials and politicians are trying to prove to locals that there is no reason to avoid any neighborhood. Many city leaders have been eating at Chinese restaurants and publishing pictures of themselves doing so, using the hashtag #SupportChinatown.
In Boston, Massachusetts, Mayor Marty Walsh has launched a similar social media campaign. He has asked people to share pictures of themselves supporting small businesses in that city's Chinatown with the hashtag #LoveBostonChinatown.
In the San Francisco Bay Area, the situation is serious enough that Sunny Wong's family is considering temporarily closing one of the four restaurants they own in Oakland Chinatown. Even some of his friends and longtime customers have told him about false stories of people getting sick at one of his restaurants.
"They hear stories and rumors and they just don't really look for the facts in a situation," Wong said.
Nom Wah Tea Parlor is the oldest restaurant in Manhattan's Chinatown. Manager Vincent Tang said the restaurant had a 40-percent drop in business over the past three weeks. During a recent weekday, nearly half the tables were empty.
Some customers at Nom Wah said they were surprised that others were staying away.
"It didn't cross my mind at all," said customer Kate Masterson. "It's not happening here," she said of the outbreak.
I'm Ashley Thompson.

I went down on my knees and prayed for guidance.
我跪了下来，祈求得到指引S0|x.9aVBxfkwNEn3(。

We all need to look for ways to reduce our carbon footprint.
我们都需要寻求降低碳排放量的方法swlT~HvYM9iw!。

I made it through the week without getting sick.
我整个一周了都没生病sfsBq4+Yida&R。

5.Some customers at Nom Wah said they were surprised that others were staying away.

Staying away so long from office will affect promotion.
长期离职会影响晋级)GWi+;]TFnx9wQ。
The boy was often disciplined for staying away from school.
那孩子常因为逃学而受到处罚e,(tqpTtiyMvIz4。

6.They have launched a campaign to bring people back to hard-hit communities in Manhattan.

They are looking for intellectual property and brands to bring back to the Chinese market.
它们希望把知识产权和品牌带回到中国市场oKSGDQyccVKl8g~lfOPF。
Many felt there was a chance that the astronauts could bring back to earth some strange infection.
许多人还认为宇航员有可能把某些奇怪的传染病菌带回地球p)cXCIl]Mifc[WQHb#U&。 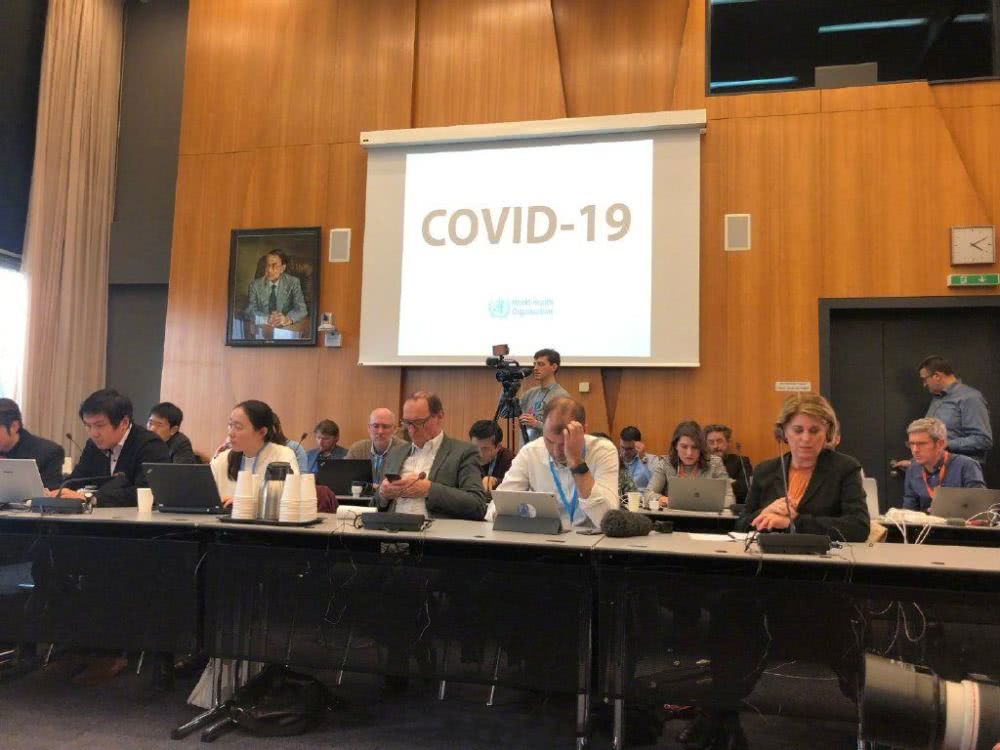