2020s Could Be Decade Millennials Finally Get Ahead
Young people now in their mid-20s to late-30s grew up during the Great Recession, the worst economic period in the United States since the 1930s. Many in this group called millennials, experienced a late entrance into the job market or accepted lower-paying jobs for which they were overqualified.
The Great Recession lasted from 2007 until 2009 but its effects were longer lasting. Now, observers say the 2020s might mean a better financial future for millennials after their difficult start.
Many millennials starting out faced high unemployment, student loan debt and an increased cost of living. These factors especially affected millennials who completed high school or college during the recession.
Jason Dorsey is president and lead millennial researcher at the Center for Generational Kinetics. He told VOA that since the recession, wages in the United States have largely stayed the same. He says "so many millennials started behind where they thought they would be. And it's taken them longer to recover — if they have recovered."
Experts also say U.S. millennials are the first generation to feel the full impact of many years of rising inequality in America.
A recent study found millennials are financially worse off than members of past generations at the same age. Since 1996, the net worth of people under 35 has dropped by more than 34 percent.
However, things could be more hopeful for these younger Americans. The average U.S. millennial is now over the age of 30 and ready to enter the wealth-gaining time of their life.
Dorsey says millennials have had a lot of time to learn about what it takes to succeed. He says members of the "boomer" generation, people aged 55 to 75, are going to increasingly leave the workforce. He says that is going to create chances for millennials to actually move up into more management-style jobs.
Millennials are at the age when Americans traditionally buy homes, start saving for the future and invest for their retirement. It also will help that many have paid down their student debt now that they have been out of college for a number of years.
Dorsey adds that many millennials may become "two-income households and that's also really helpful for many of them." He says, "Millennials are hitting the times when they should start really saving and investing, and earning higher incomes relative to their spending."
I'm Jonathan Evans.

Engineers may also hold teaching positions or move up into management positions in business.
工程师还可能任教职，或者从事企业的管理工作a&9PtI|ebdJ*xyo-1A.r。

Soldiers returning from the war had glutted the job market.
从战场返乡的士兵挤爆了劳动力市场sanMF#=j9_u-2.oK=。

We haven't yet seen the full impact on the real economy.
我们还没有看到它对实体经济的全面影响V93IGB*ABnA#-#+。

5.It also will help that many have paid down their student debt now that they have been out of college for a number of years.

for a number of years 数年

6.It also will help that many have paid down their student debt now that they have been out of college for a number of years.

He planed to keep the house for12 years and let the mortgage get paid down faster.
他计划持有这处房产12年，并尽快还清抵押贷款x1NIkQNGT,sR^[YW;r4]。
The owner of the house made it a condition of the sale that one half the purchase money should be paid down.
房产卖房的条件上必须先付一半款项&9[yke+P*(3(CK。 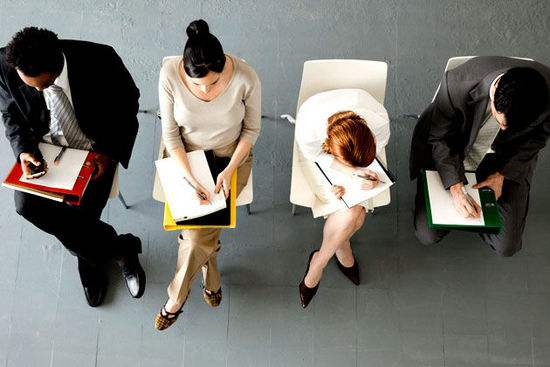